Google has announced a new design for Google Maps is rolling out for iOS and Android users, to bring a “new material feel” to make layers and buttons more realistic with surfaces and shadows so users know where to tap to access directions, recommendations and imagery. 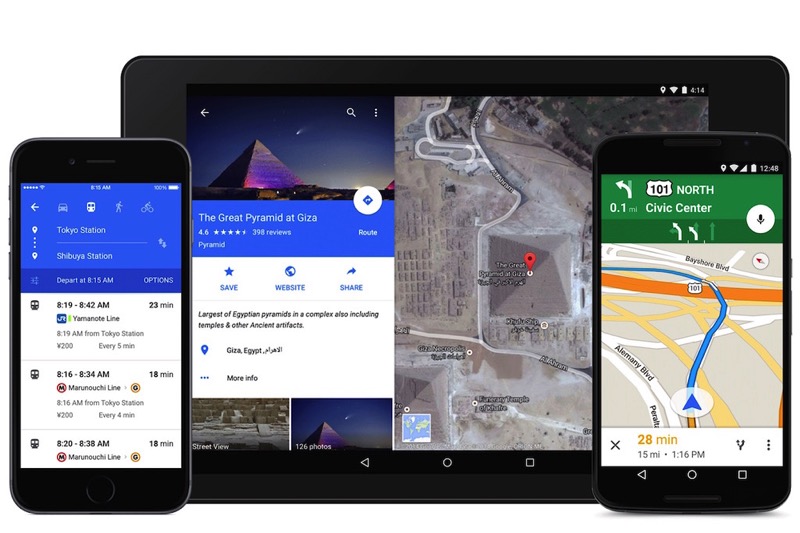 A place’s info sheet now brings a revised look, with the image now showing at the top, while indicators for navigation are more prominent at the top, highlighted in a circle as seen below on the left: 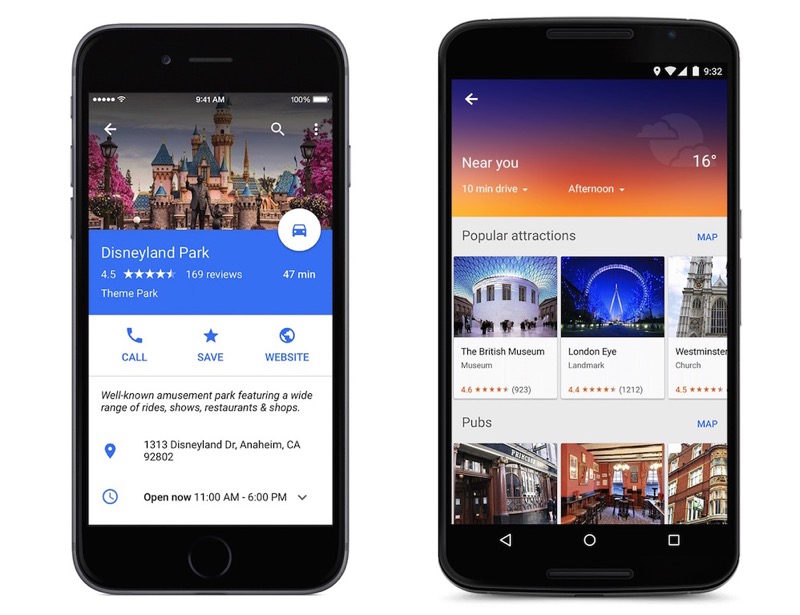 Also integrated for U.S. users is Open Table integration for making a dinner reservation. Meanwhile, Uber cards are now available (if you have the Uber iOS app installed) as well when it comes to estimated wait times for travel. 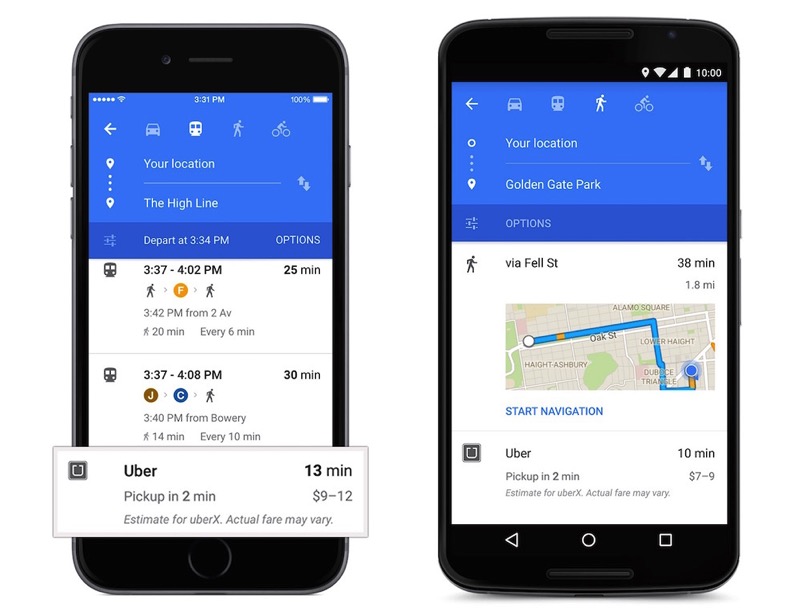 The update looks to be rolling out over the next few days so keep an eye out for it. Google Maps is still my preferred maps app of choice over Apple Maps.