Yesterday Google announced a new update was coming for Google Maps for iOS and Android and now it has hit the App Store. Version 4.0 brings a fresh look to make navigation easier for the user, plus adds Uber cards if you have it installed.

Here’s a quick screenshot of the navigation overview and the slight changes, notably the extended use of circular icons to inform the user of where they can tap on the screen: 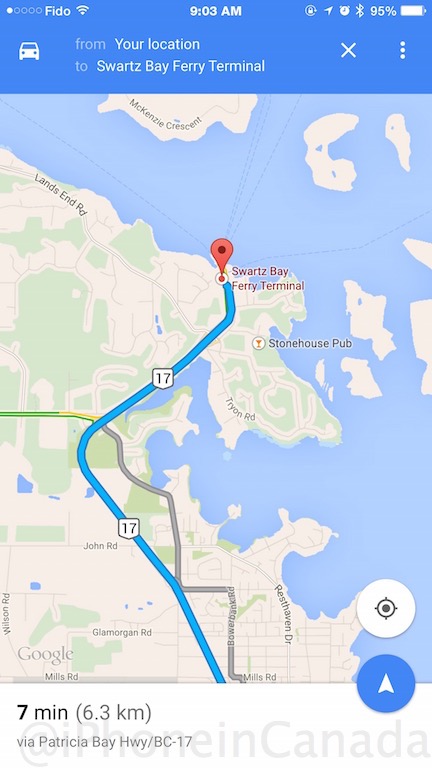 Overall, the app seems easier to use with the addition of various layers and buttons. The iOS and Android versions of Google Maps now have reached even ground in terms of design.

Click here to download Google Maps for iOS. Let us know what you think of this update!