Last month, Google Maps released an update for Android users to allows them to add multiple stops to their directions, for a seamless navigational experience. That feature is now available for iOS users, as Google Maps has been updated in the App Store.

The feature allows to enter multiple stops before planning a commute, to make it easier after leaving each destination, so you no longer need to plug in your next stop.

What’s New in Version 4.21.0
• Add multiple destinations to your route, get directions, and navigate
• Bug fixes 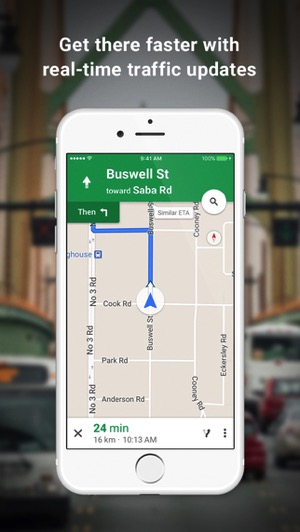 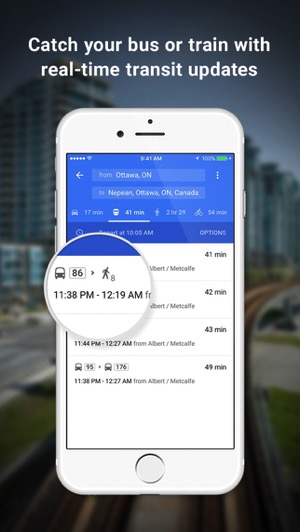 Hmm…we haven’t figured out how to set multiple stops after updating. Anyone seeing it yet?

Update: after tapping on navigate on your original destination, to add a second destination just hit the search icon, find another stop, then it will prompt if you want to add it to the route. Right now it looks like you are limited to one extra stop. You’ll be asked to remove one before you want to add another one.