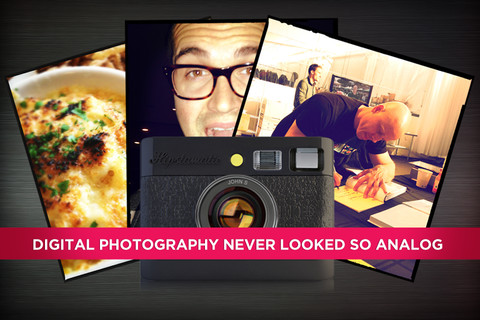 Hipstamatic fans will soon be able to share their snazzy pictures directly onto Instagram, making them the first app to gain access to the network. It is the first time Instagram has opened up this sharing API to third parties to allow pictures into their network from other sources.

“When we launched, it was all about Facebook and Flickr and Twitter, and now we’re seeing a huge shift in our user base toward Instagram,” says Hipstamatic cofounder and CEO Lucas Buick. “We’ve never been a social networking company, but we clearly benefit from social networks. So this will be the first app outside of Instagram that lets you into their network. That’s pretty cool for us.”

Hipstamatic allows users use a variety of different lenses, flashes and films to create some really interesting pictures. An update later today will allow users to share right to Instagram, with ‘Taken by Hipstamatic‘ to appear under your photo.

Over 4 million active Hipstamatic users upload 48 million photos per month, which will bring a plethora of new photos to Instagram. The company doesn’t have any VC funding, but generated almost $10 million in revenue last year thanks to its in-app purchase model. Instagram on the other hand is set to raise $40 million in funding to value the company at $500 million.

Both of these apps have been chosen as iPhone apps of the year by Apple. It’s clear iPhoneography is here to stay. Any Hipstamatic users out there?