A new app has launched in Canada that aims to make organizing sports easier with your friends. After being developed in Toronto for over a year the app is now ready to help you and your buddies get active. Its purpose is to eliminate email chains, mass text messages or phone calls with its iPhone app.

Even friends without the app can respond to a game invite on the web. An Android app is coming soon. 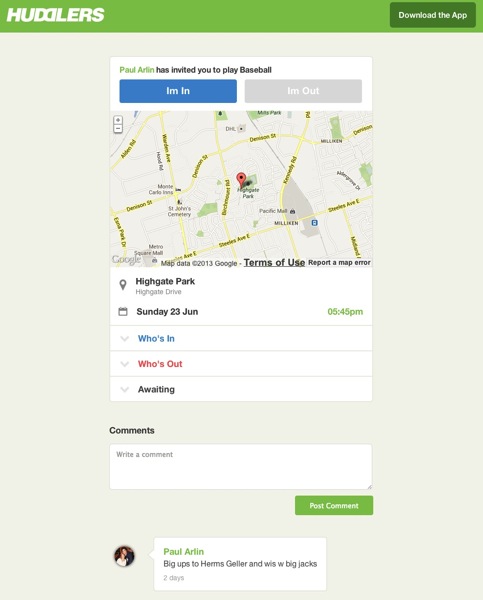 HUDDLERS is a mobile sports scheduling app for recreational athletes. A beautiful and simple way to organize the sports you play with your friends.

– Schedule a game and invite your friends in a couple clicks
– Manage your teams: great tool for team captains
– Always know who’s playing, the location, and time of the game
– All the sports you play in one place
– See when and where your friends are playing 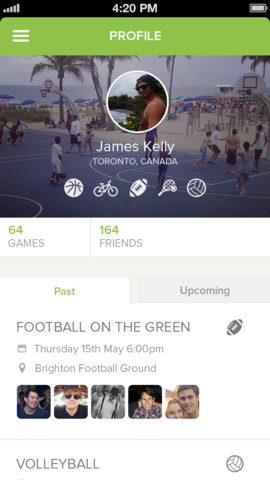 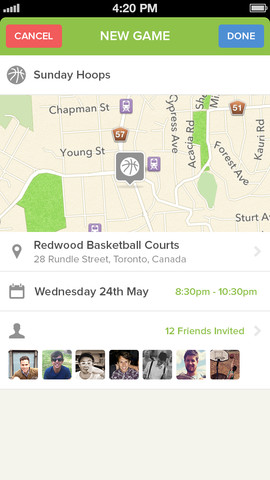 The video below showcases how HUDDLERS will make life easier for you and your friends to organize a basketball game:

Adam Epstein, the founder of HUDDLERS tells us his app has hit almost a thousand downloads in its first week. The concept and idea seems well executed and the app simple and easy to use.