Google has announced its email app Inbox has made its away to the iPad (and Android tablets), along with expanding support to Firefox, Safari and Chrome. 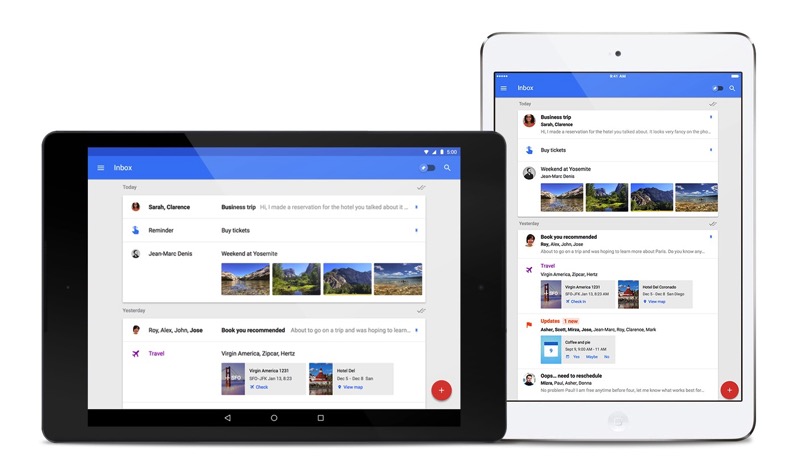 The new email app launched last October and still remains invite-only (email inbox@google.com for an invite), created by the company’s team in Kitchener.

While the design of Inbox by Gmail looks great, we still haven’t quite embraced its email workflow fully just yet. What about you guys?