Apple has released an update to its iTunes Connect iOS app, which now has a brand new iOS 7 redesign. The update also now allows developers to access content they have made available within iTunes.

What’s New in Version 3.0
iTunes Connect has been completely redesigned to make it even easier to manage your products. In addition, you can now use the iTunes Connect app to access the music, movies, and TV shows you have made available on the iTunes Store. 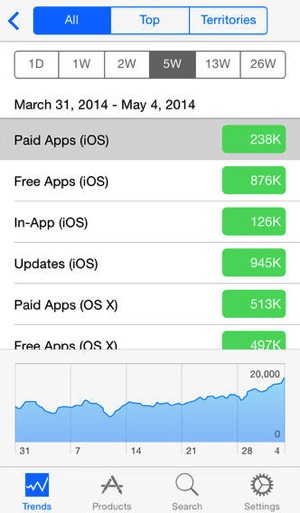 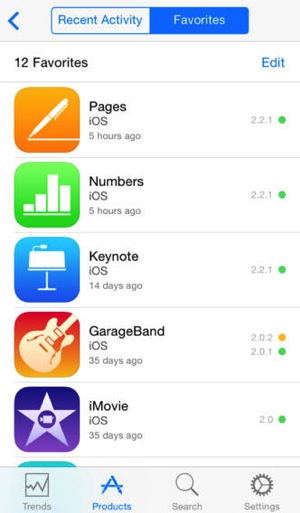 iTunes Connect allows developers to keep track of their music, app, movies, TV shows and books they are currently offering in iTunes and to see various download numbers in various territories.