McDonald’s first announced last fall it would bring mobile ordering to Canada, and as of this morning, it appears the fast food chain is ready for the rollout, as their My McD’s iOS app has been updated with details on how it will work.

According to the company, the initial rollout is limited to Edmonton, Hamilton and Quebec City, but with “more locations coming soon.” 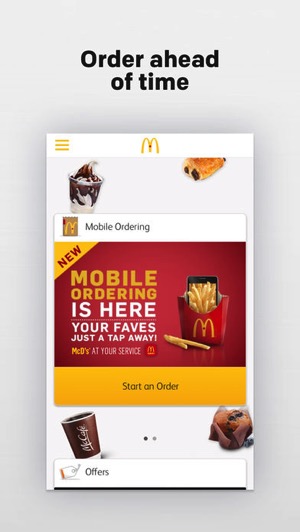 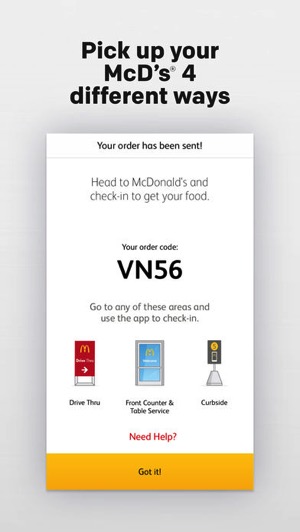 There will be four new mobile ordering options available via the iOS app: 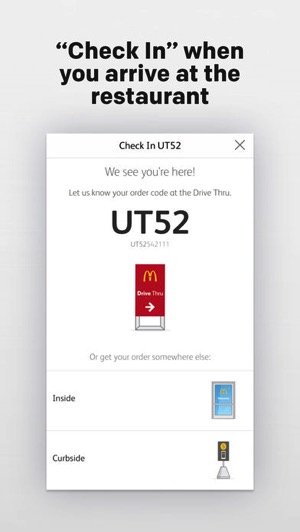 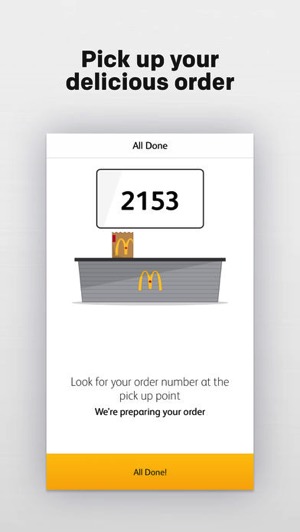 The rollout is definitely limited, but let us know how this works out for you and which mobile ordering method you tried. McDonald’s now has mobile ordering to compete with Tim Hortons and Starbucks.