Medeo Brings Doctors to your iPhone via Online Video Consultations

Medeo is a Vancouver startup that aims to ‘reinvent the house call’ with their online platform to connect patients and doctors with each other via their iPhones or iPads, with video conferencing.

CEO Ryan Wilson told The Province “This is the first time you have been able to have a doctor literally in the palm of your hand.” The service is driven by doctors and aims to bypass the problem of traveling to the local waiting room and dealing with crowded offices.

How does the service work? Patients sign up on the Medeo website or free iOS app, input their BC Care Card number, describe their symptoms plus a basic medical history. Shortly afterwards (within minutes according to Medeo) patients will be contacted by a video coordinator who will help book appointments with their own family doctor (if they are using the service) or a different doctor via video consultation. 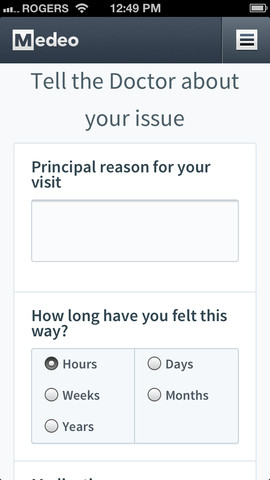 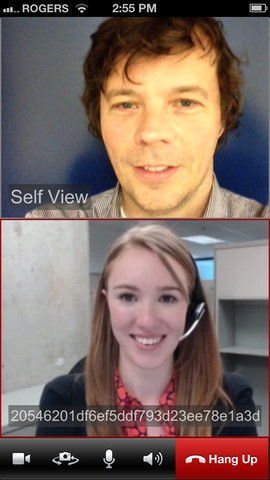 So far, 60 doctors have joined the service, which charges the latter for using the virtual office, which is less than what it costs compared to clinics. The service is free for patients.

The service would be helpful to treat patients who require frequent checkups and do not need to be seen in person. As of now, the service is only available in BC for those on MSP, with plans to expand across Canada in the future. Anyone going to try this out? Let us know how it works for you.

Check out the video below via The Province: