Today, Microsoft has officially announced the release of OneDrive worldwide, which includes its iOS app. Users can get 3GB of free storage for their camera backup feature starting today (similar to what we’ve seen from Dropbox and Amazon):

We’ve also added new ways for you to earn more storage—on top of the 7 GB we already give you for free. Customers who refer friends can now receive up to 5 GB (in 500 MB increments) for each friend who accepts an invitation to OneDrive, and we’ll even give you 3 GB just for using the camera backup feature, since we want to help make sure you never lose another photo. 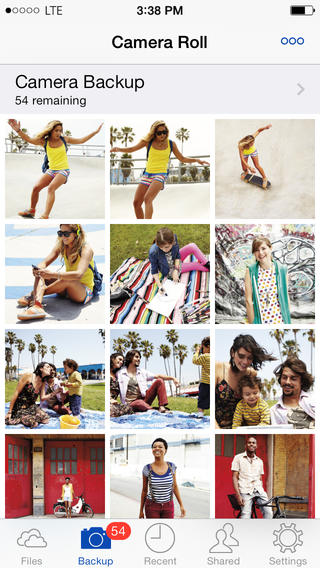 Also, the first 100,000 customers who access their OneDrive account will get a bonus 100GB of complimentary storage (they’ll be notified if they qualify).