Monument Valley 2 for iOS Launches in the App Store for $6.99 CAD

On-stage at WWDC today, Apple shared Monument Valley II had launched exclusively in the App Store. The game is now available for download at the price of $6.99 CAD.

Apple announced the ‘world premiere’ of Ustwo’s Monument Valley II when it was describing the all-new App Store, which will feature a Today tab, which highlights new games in card views. 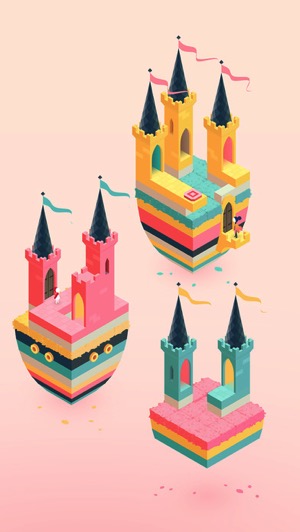 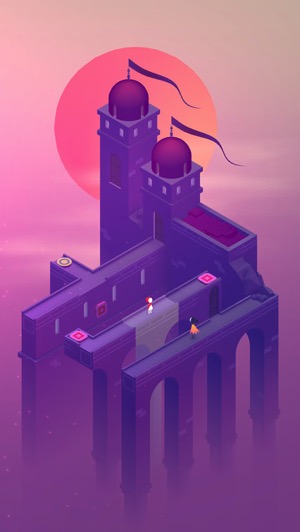 Guide a mother and her child as they embark on a journey through magical architecture, discovering illusionary pathways and delightful puzzles as you learn the secrets of the Sacred Geometry.

Sequel to the Apple Game of the Year 2014, Monument Valley 2 presents a brand new adventure set in a beautiful and impossible world.

Help Ro as she teaches her child about the mysteries of the valley, exploring stunning environments and manipulating architecture to guide them on their way.