If you are looking for a standalone GPS for your iPhone (no data required) for your future road trips, NAVIGON Canada and North America both have been updated for iOS 7 plus compatibility with Garmin’s Head-Up Display (HUD), which projects your navigation information onto your windshield (it’s pricey at $149).

What’s New in Version 2.6
– Support of iOS 7.
– Compatible with Garmin HUD. Project all essential navigation information from your app directly onto your windshield. 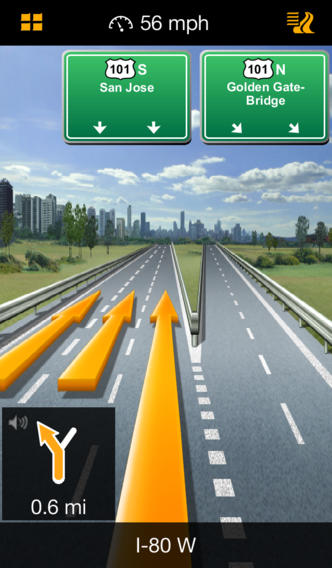 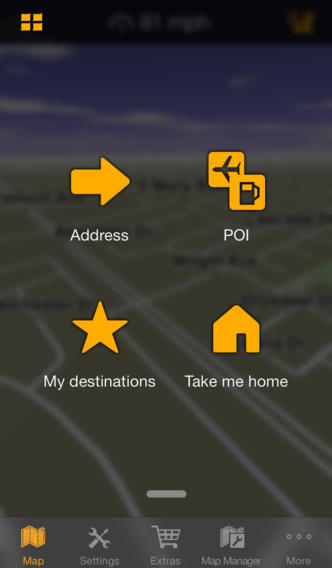 To celebrate this update, both apps are now on sale. Your best bet would be to spend a few bucks more for the North American version as you’ll get US maps too. Download links below:

We haven’t used NAVIGON in a long time, but when we did rely on my iPhone as a GPS, the app was definitely our favourite. Are you using NAVIGON right now?