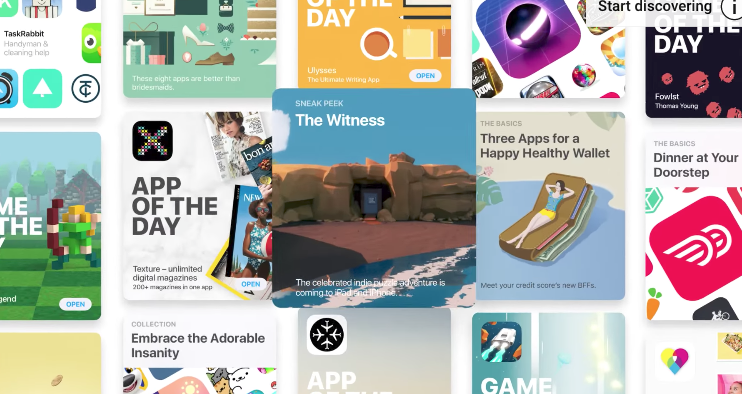 The company uploaded a few videos to its YouTube channel yesterday to showcase the revamped App Store—check them out below:

App Store — Welcome to the #newAppStore

How do you like the new App Store in iOS 11?