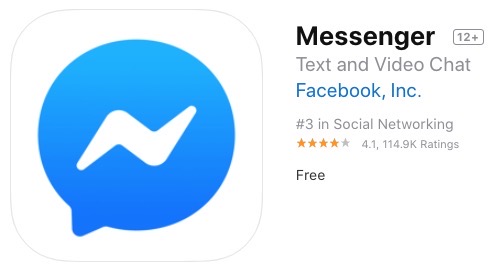 Facebook has released a new version of Messenger on iOS that is now smaller in size and optimized for speed, plus comes with a simpler design, was the Discover tab is no longer. This new update being rolled out around the world and is currently available in Canada.

According to Facebook, the new Messenger was rebuilt from scratch and the app’s size was reduced by 75% and now loads twice as fast, compared to the previous version:

On the heels of Messenger 4, we started a journey to simplify and redesign Messenger, internally called Project LightSpeed, and now we’ve rebuilt the iOS app from the ground up. Starting today, we are rolling out a faster, smaller and simpler Messenger on iOS over the next few weeks. Messenger will load twice as fast and will be one-fourth its original size. 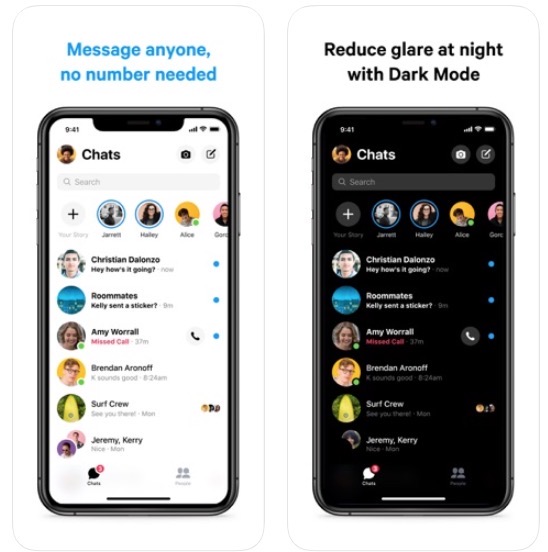 Facebook says it “We reduced Messenger’s core code by 84% — going from more than 1.7 million lines of code to 360,000 — and we rebuilt our features to fit a new, simplified infrastructure.”

While the Discover tab is no longer, it might return? According to Facebook, “As part of the rebuild, a few features will be temporarily unavailable, but we’re working to bring them back soon.”

“Building today’s Messenger has been a long journey, and many engineers across the company had some involvement in its development. And yet, for the people using the app, it won’t look or feel much different. It will start faster, but it will continue to be the same great messaging experience that people have come to expect. But this is just the beginning,” explains Facebook’s engineering team.

This new version of Messenger debuts after Facebook launched a standalone version of the chat app back in 2011. Facebook’s engineering team gave Fast Company an interview about this new release, which you can read about here.