After being downloaded over 1 million times in its first three days of availability in Japan and topping App Store charts, Nintendo’s Miitomo iOS app will debut in Canada on March 31st, part of an expanded launch which also includes the U.S. and Europe.

The app is Nintendo’s free social experience app which enables friends to have “one-of-a-kind conversations” with each other using customizable Mii characters. Check out the video below: 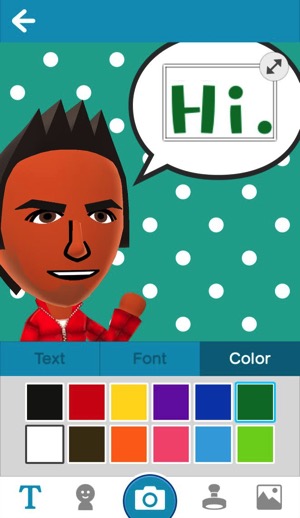 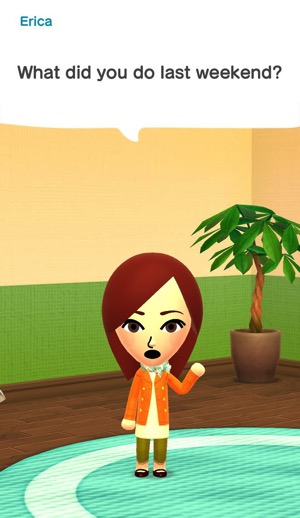 Pierre-Paul Trepanier, Nintendo of Canada’s General Manager and Senior Director, said in a statement to iPhone in Canada, “With Miitomo, Nintendo takes its first step into the world of smart devices,” adding, “Miitomo brings the special Nintendo charm and polish that people around the world love to an entirely new format and audience.”

To get started with Miitomo, users just download the free app, then create their custom Mii character by using their camera, or import an existing Mii from a Wii U or Nintendo 3DS via QR Code.

Which countries will get the Mittomo app for iOS and Android? According to Nintendo, the following countries have “planned availability” (Canada, the U.S. and Europe are set for March 31):

Users are encouraged to pre-register here for a Nintendo Account and to reserve usernames, prior to the March 31st launch. Preregistrations will get Platinum Points for the upcoming My Nintendo rewards program, set to launch simultaneously as Miitomo.

Who’s excited for this? This should be very interesting as it’s Nintendo’s first official iOS app. Can’t wait to see what comes next.