Official Calgary Flames iPhone App: The Highlight of the Season 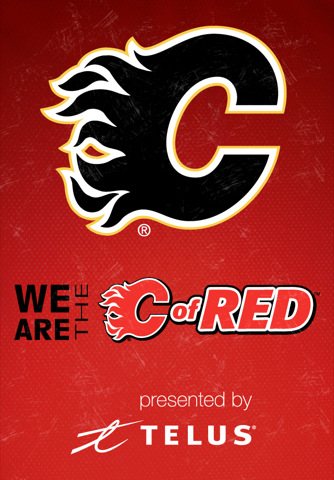 This one is for you, my fellow Calgarians! The official Calgary Flames iPhone app is now available. This app is a fantastic way for Flames fans to keep track of their beloved team, any time of the day on their iPhone. Don’t mind my tongue in cheek headline, OK (if you want revenge, I already realize we have Luongo as a goalie)? 🙂

â€œMobile presents a new platform that has allowed us to extend the connection between the Flames team and our fans through a convenient and engaging app,â€ says Jim Bagshaw, Vice President of Advertising, Sponsorship and Marketing with the NHL Calgary Flames. â€œWe turned to Atimi for their strong grasp of the mobile landscape, and are pleased with the sleek, high-quality end-result that is now available for Flames fans to enjoy.â€

Stay connected with the Flames to catch every goal, every save, every win. LIVE updates throughout every game including scores, stats and standings. 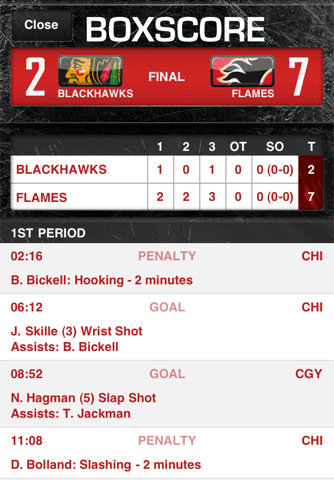 If you’re a Flames fan with an iPhone, you’re going to want to download this app. Other notable iPhone sports apps include ScoreMobile, CBC Hockey Night in Canada, and TSN Mobile. Maybe downloads of this official Flames app will help turn the season around for fans.