The City of Ottawa Archives recently launched a new iOS app to let residents discover the city’s history through the app, from Confederation to present day, while also sharing interesting historical facts.

According to a City of Ottawa spokesperson via email to iPhone in Canada, the app “enables tourists and residents to explore Ottawa’s history by travelling back in time to present significant events and milestones,” such as Confederation (1867), The Spanish Flu (1918) and Out of the Closets (1977). 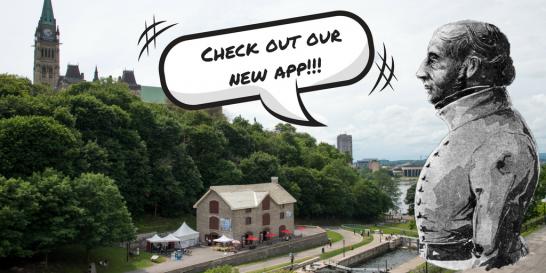 The app includes an interactive map with dates of historical significance, while users can also browse history by decade and read more about events as they are listed, while a chronological and historical timeline is also available. Users can also ‘teleport’ to a random story, too. 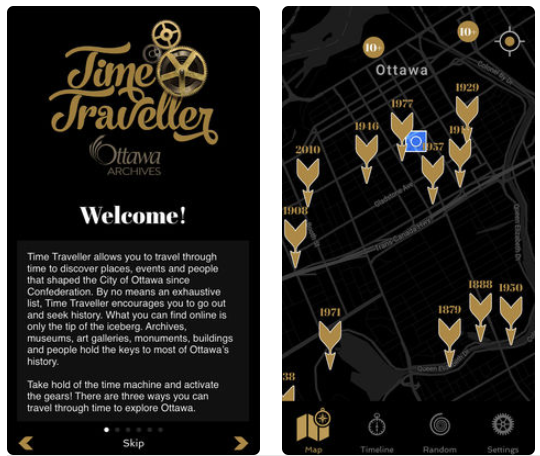 The Time Traveller app also uses geo-mapping technology to identify sites based on your location, and it supports both English and French.

Click here to download the Time Traveller iOS app in the App Store—it’s free and comes in as a 154MB download, developed by Accurate Creative based in Ottawa.