Ottawa Police Warn Teens About the Potential Dangers of Snapchat

Do your children use Snapchat? The picture messaging service allows users to send images to friends but have them self delete within 10 seconds or less and just this week had its 150 millionth photo sent.

There are some caveats with the app though. Snapchat informs you if friends have taken a screenshot of your image, which essentially means risky images aren’t actually deleted and can be spread online.

This warning is exactly what Ottawa police are now saying about Snapchat, as they are warning teenagers about the app, reports the CBC.

But Ottawa police Const. Caroline Gallant said teenagers should be careful because copies can be made. She said others could take a photo or screen capture of an image or message, which would enable it to last forever online.

“Nothing ever gets deleted. As soon as you create a digital image, it’s there forever,” said Gallant.

Gallant says saved images could be altered and used for cyber-bullying; she wants parents to talk with their kids about Snapchat and its potential to harm others if used in “a destructive way.” 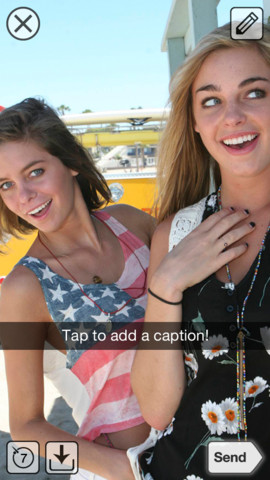 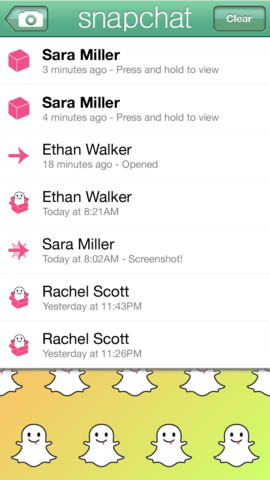 Are you using Snapchat, or have kids who use it?