Paperboy: Special Delivery is Free in the App Store

Now this game brings back some nostalgia. Paperboy was first introduced in the 80s and I remember playing it on my NES. The port to iOS by Glu Games is pretty good, and right now Paperboy is free! Go get it! 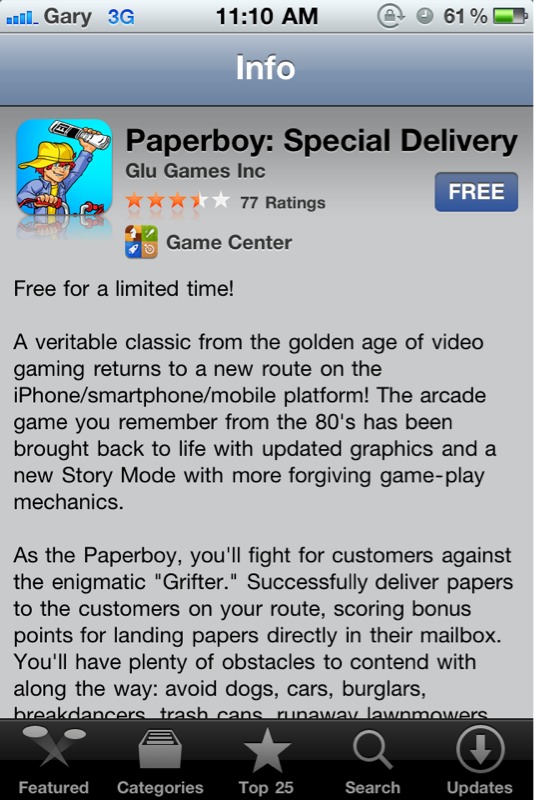 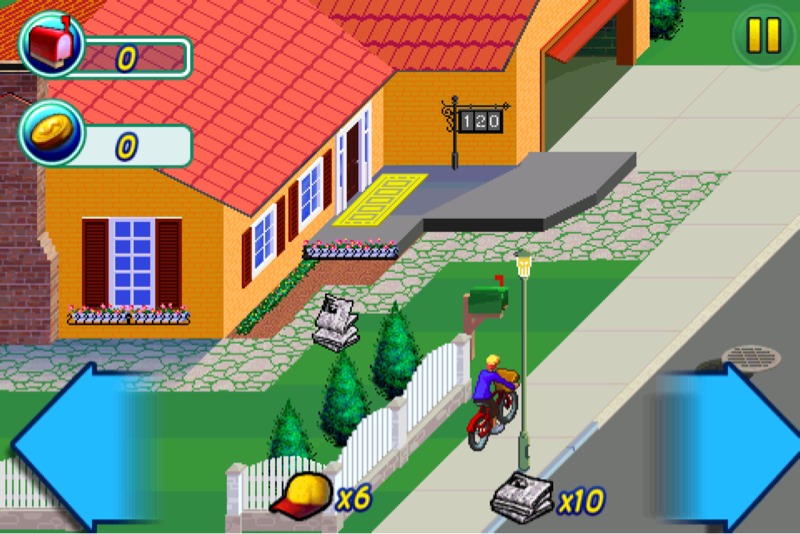