Chicago-based ParkWhiz mobile parking platform has launched in Canada, debuting in the Greater Toronto Area, allowing drivers to pay and book parking from their smartphone.

Users will be able to reserve parking at Scotiabank Arena and at over 150 parking locations for airport travellers in downtown Toronto. Inventory for Toronto has been added to the ParkWhiz and BestParking apps. 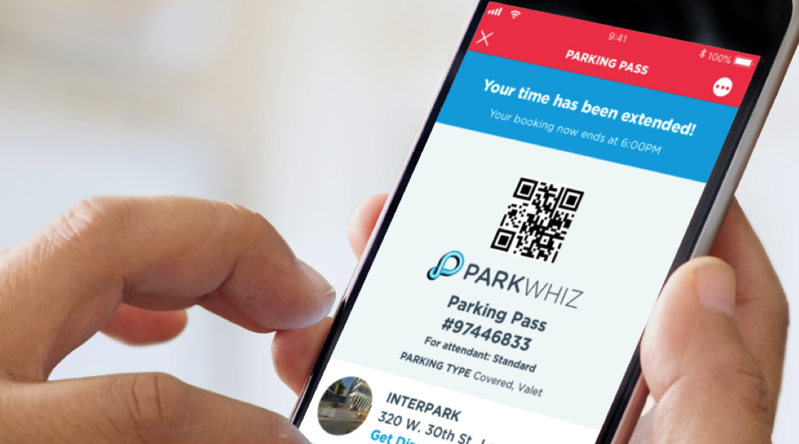 “Expansion into Canada is a very natural step forward for ParkWhiz,” said Yona Shtern, the CEO of ParkWhiz, in a press release. “We’ve made significant investments in Toronto over the past few months to ensure that we are everywhere drivers need us to be. In fact, we’re proud to say that it’s our largest new market launch to date.”

ParkWhiz is also working with local parking companies such as TargetPark. Soon, those who did not reserve parking will be able to enter and exit Target Park garages with the ParkWhiz app to pay, “in the coming months.”

The company says they have plans to expand to other cities across Canada and currently ParkWhiz is available in 230 cities in North America.