A new app has launched today called Physique that aims to change the way you workout. Developed in Ottawa, Physique has some interesting features not found in other top weight tracking apps, such as automatic weight progression and an integrated barbell calculator. Users will also have access to warm-up sets, rest timers and custom keyboards, all integrated into a slick-looking app. 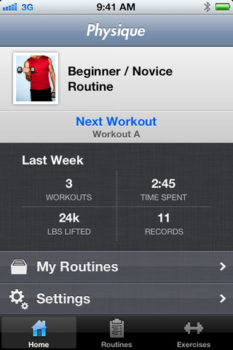 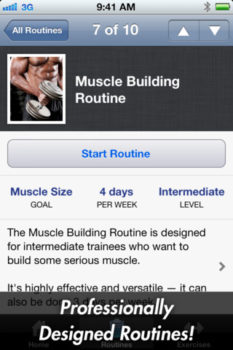 The app comes with ten professionally designed workout routines to help you jump right in, plus your entire workout history is saved to let you visualize your progress. If you choose to customize your own workout, the app remembers your routine after the first week. The app has been designed to be used at the gym and you can get started in as little as two taps. 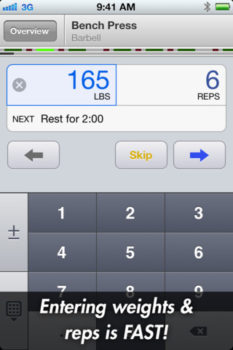 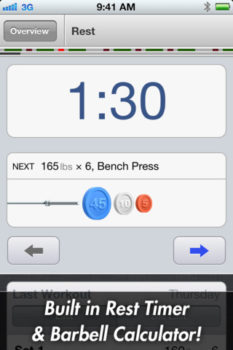 It looks like the fine details have been considered in Physique to make it one of the next premier fitness apps.

Physique retails for $4.99 App Store, but you can try it out for free today thanks to iPhoneinCanada.ca.

Below are 10 promo codes–test it out and let me know what you think of the interface and design (BTW, here’s how to redeem a promo code):