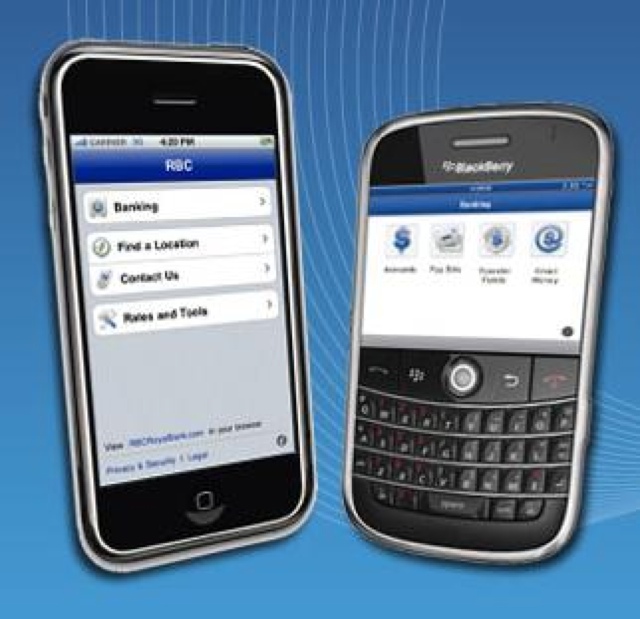 In the beginning of December, RBC announced that an iOS compatible app was coming. Today, RBC made good on their claim and released their app.

Users can download the RBC app in the App Store for free.