Read It Later started five years ago back in 2007, and the service to ‘read later’ has amassed more than 4.5 million users since. The team realized their service had moved beyond saving articles and users had started to emphasize video. So to that extent, they made a major announcement on their blog today that they have rebranded as Pocket:

Today I’m thrilled to announce the release of the all-new Read It Later—now called Pocket.

Pocket is everything you’ve always loved about Read It Later, now with a cleaner, lighter viewing experience and a ton of new features to help you see what you’ve saved—from articles to videos, images and more. We’ve also made Pocket free for everyone.

A couple weeks ago Read It Later revealed YouTube was the highest percentage of video saves. Pocket has easily replaced Instapaper for me as the easiest way to bookmark things from the web; let’s call it my new Del.icio.us. 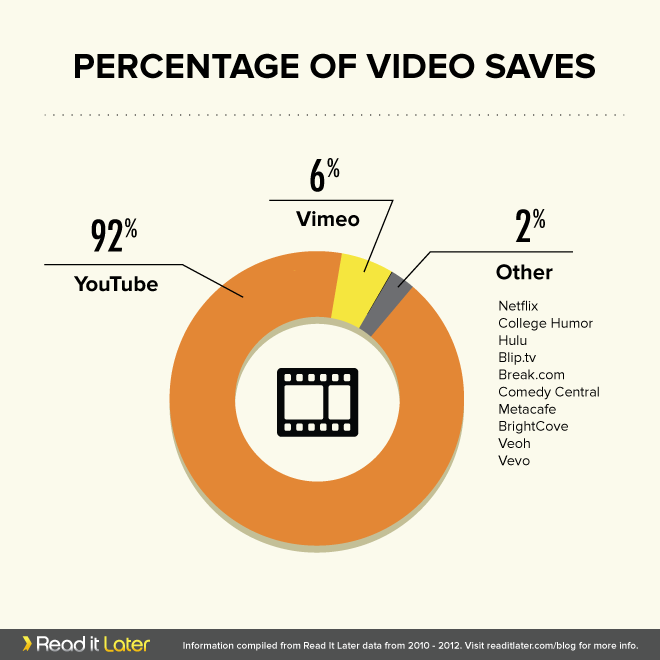 MacStories has an in-depth interview with Nate Weiner, the creator Read It Later, regarding his thoughts about the launch of Pocket:

MCSTR: When did you realize this couldn’t be a major Read It Later update, but needed to become something more — the Pocket we have today?

NW: It was almost a year to the date.

We had been planning to rebrand since last Summer. The original plan was to roll out Read It Later 3.0 and then follow up with the rebrand shortly after. There had not been a major update to the app in a long time due to the months I had spent growing the company from one to many (a whole different topic). As a result, we were feeling a lot of pressure to get something out the door quickly.

Early this year we made the incredibly hard call to delay the release even further so we could include Pocket. It was just too important to leave it out. It helped tell our story and it sends a strong message on how we see this space.

It was a really hard decision because we had been working so hard since the fall and just wanted everyone to see the product but in the end I couldn’t be happier. We made the right call. We didn’t sacrifice quality for speed.

The only mistake we made was pre-announcing before the product was finished.

The new web interface looks gorgeous and the iPhone/iPad apps are excellent and easy on the eyes. I love the detailed tutorial upon launching and signing into the app, as it details how to integrate Pocket into apps such as TweetBot and more. 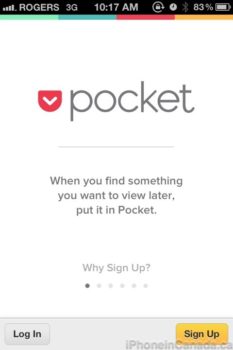 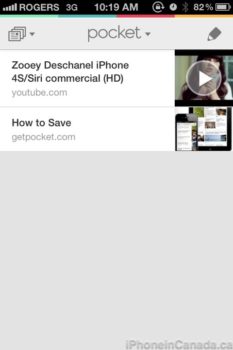