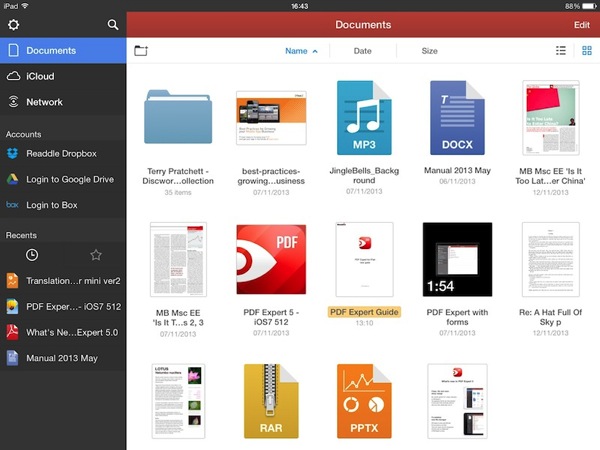 They also make sure people know this is an optional upgrade and mention PDF Expert 4.7.2 is still great and will be maintained for the next year. PDF Expert is a fantastic app and those who sign and create contracts use it all the time, such as realtors.

This September, the company made the app a free download as a promotion.

The company says PDF Expert 5 will support iOS 6 and iOS 7, and run on the iPad 2, iPad mini and any retina iPad and debut at $9.99 as a new app, which they spent a year developing. You can learn all about the new details here.

Anyone using PDF Expert? How do you like it?