If you’re not a fan of Apple’s Reminders app, then you may want to check out the new app called Reminder, made by Canadian developer Mark DiFranco.

The app has a very clean user interface, similar to Apple’s Home app, creating square tile cards for each reminder you have in a list. You can create reminders based on time and location, while the app also automatically syncs with your iCloud account, and also to Apple’s own Reminders app. So if you add a reminder with Siri, it’ll show up in the Reminder app.

– Create lists to organize your reminders
– Add a time and/or location based alarm to a reminder
– Complete reminders with just a tap
– Automatically syncs via iCloud to Apple’s Reminders app
– Privacy focused (no data is collected by the app)
– Energy efficient (quick to launch, and won’t drain your battery)
– Dark mode for use at night

DiFranco explained to iPhone in Canada via email his motivation for this app was because of “how unsatisfied I was with Apple’s Reminders app.” So in January 2017, after he stumbled upon Apple’s EventKit APIs, he says he realized he could nearly recreate the company’s Reminders app, but with a better user interface. 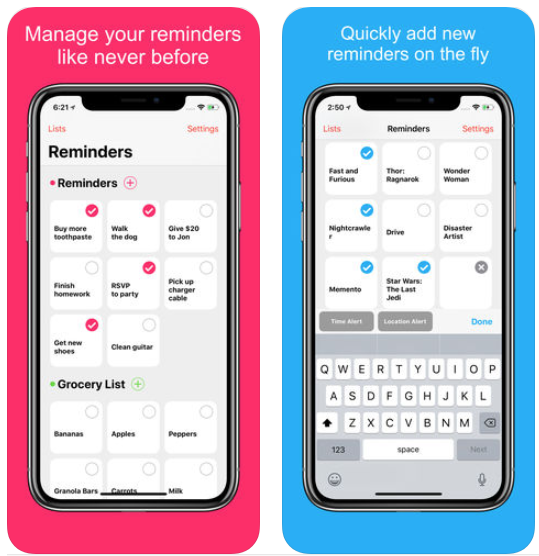 His final product is an app with a cleaner and simpler interface compared to Apple’s Reminders app, plus it also includes a dark mode. DiFranco, who is based in downtown Kitchener, says he also has some new features in his paid app ($2.79 CAD) coming, that Apple’s own app doesn’t have.

Users can view reminders in the Today Widget, and also have support to add reminders from other apps through the iOS share extension. 3D Touch is support for the app’s icon to quickly add reminders, while the app also never stores your reminders on its servers, as they stay local on your devices.

DiFranco says an Apple Watch complication is also in the works. 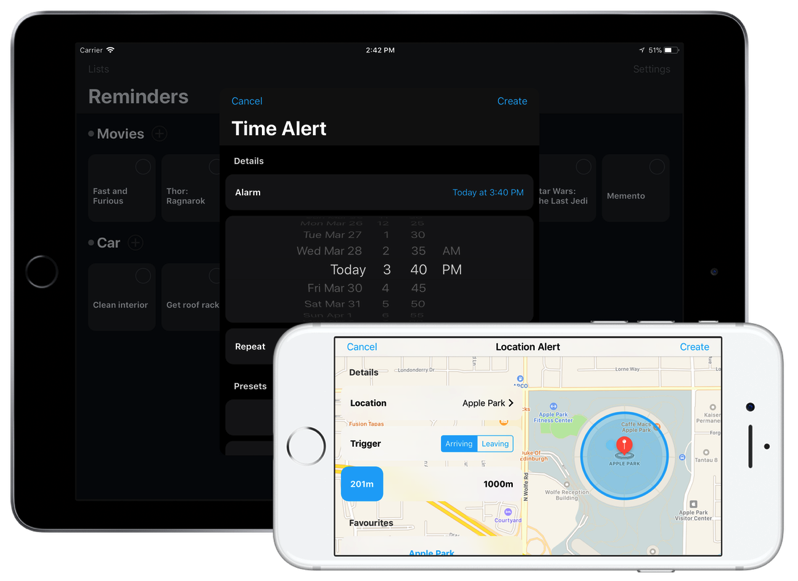 DiFranco really wants you to try out his app, so after we requested for some promo codes for iPhone in Canada readers, he delivered (with 99!). To redeem one of the following codes, just copy it, launch the App Store (or 3D Touch the app icon and pick ‘Redeem’), tap the Today tab, then scroll to the very bottom and tap ‘Redeem’. Paste in the code and it will start downloading.

Update: all the codes have been redeemed. We may get more soon!