SEGA’s Sonic Jump is Currently Free in the App Store

Apple’s 12 Days of Christmas promotion is ongoing in Canada, the UK and other countries in Europe as well. Day 6 of the promotion in the UK currently has this game as their daily freebie, and it is available for free around the world:

The original platform jumper is back as Sonic leaps up an all new vertically challenging adventure in stunning HD graphics!

Play as Sonic or his friends leaping through familiar and new Sonic worlds to battle Dr. Eggman, as you tilt and tap your way through fixed Story levels and Arcade infinite modes. Available for iPhone®, iPod® touch, iPad® and iPad® mini – take to the sky! 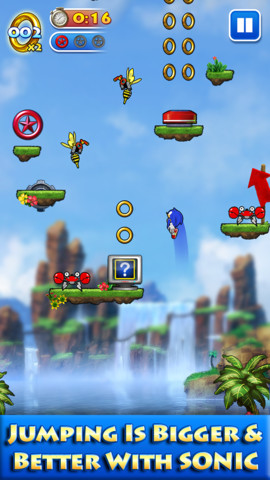 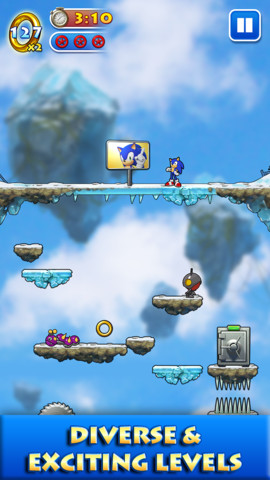 The game normally retails for $1.99 and comes in at a 156 MB download. If you’re a fan of Sonic the Hedgehog, you’ll want to get this. Let us know what you think of the game!