Last month we first told you about Shaw FreeRange TV for iOS, which extended your cable TV subscription to the iPhone and iPad, plus added the ability to download kids’ shows for offline viewing. 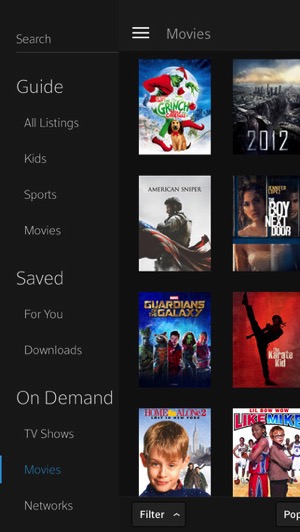 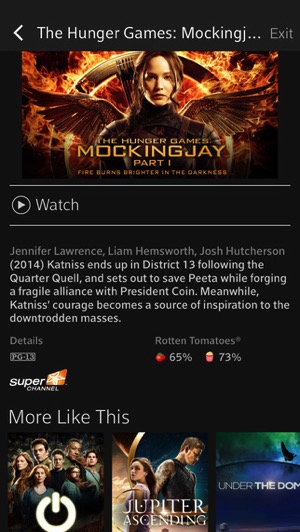 Shaw today has officially announced the app for iOS and Android users, sharing some more details on the technology behind the app, which uses Comcast’s X1 platform, which Brad Shaw, Chief Executive Officer, Shaw Communications, called “the latest in cloud-based and mobile video technology – and represents the first step in the evolution of Shaw’s new television product roadmap.”

The app bring over 80 live TV channels, 30,000 on-demand titles, over 1,500 download-to-go kids’ titles, plus Sportsnet and TSN. Shaw FreeRange TV is available for all Shaw Cable and Shaw Direct customers.

We’ve tested Shaw FreeRange TV and it’s a pretty awesome app. The offline download option for kids’ shows is a gift from the heavens. The app was updated today to add search capabilities for upcoming live TV listings and sports events, plus bug fixes.