This week Shaw has launched a Video On Demand app for iPhone, iPad, and iPod touch.

The new VOD app gives users access to the Shaw On Demand library of movies, TV shows, and sports events.

Users can also order videos through the app and send them to their Shaw TV, at which point the order can be confirmed through the “My Orders” section on the Shaw Video On Demand service.

The VOD app allows users to browse through the extensive library of movies and TV shows on Shaw’s Video On Demand service and also view a brief description of each selection.

The app further allows users to search by title, new release, or genre and gives access to subscription services. Users can also maintain their list of selections in the “My Picks”.

While the app is free for anyone to download, to use the app, you must be subscribed to Shaw Internet and Digital TV (or HDTV). 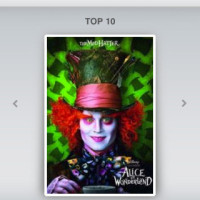 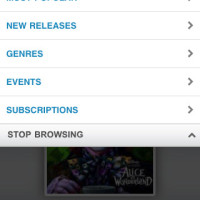 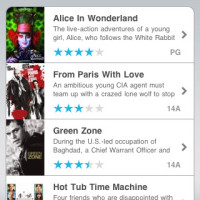 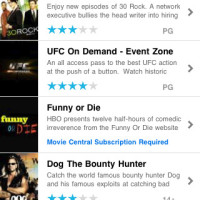