Winston for iPhone, a completely re-designed speech-enabled personal assistant that narrates you the news from your social streams and favorite news sites, is now available on the App Store for free. Unlike Siri, Winston is a personable British butler that focuses on news instead of sending messages, bringing you an audiovisual newscast that you can enjoy on your iPhone (via TUAW). 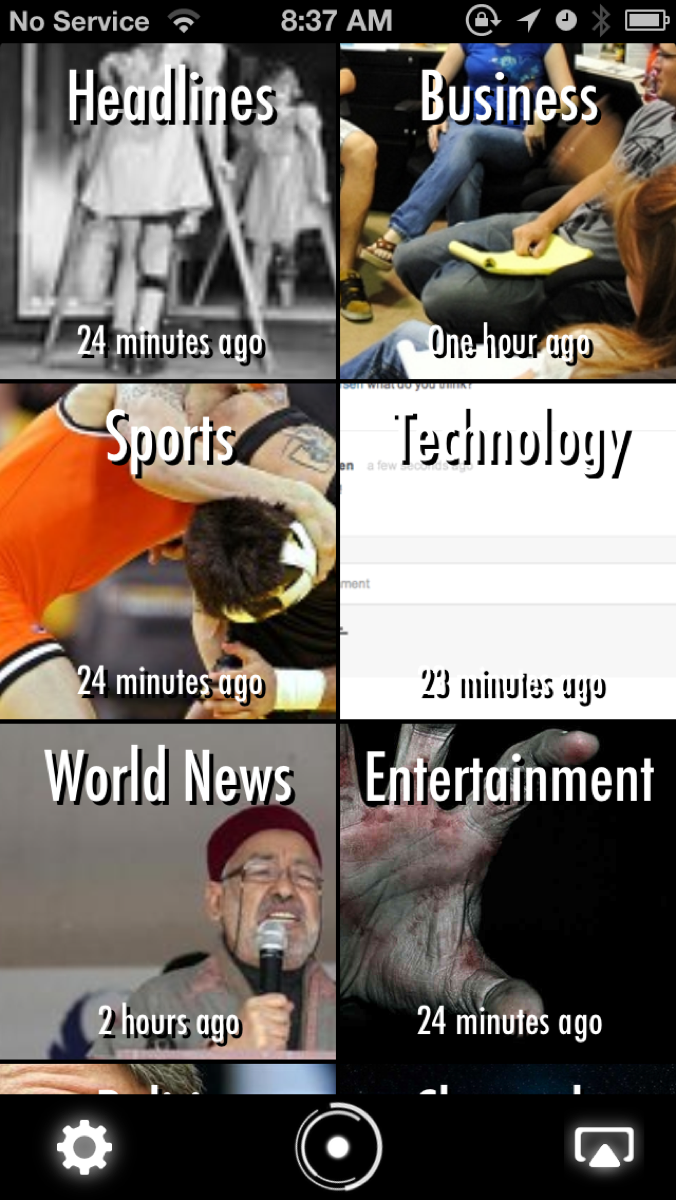 Developed by Reactor Labs, the app has been completely redesigned since its initial launch last year. With Winston 2.0, users can create a personalized news briefing from their favorite news and social sources. Users get to watch the slideshow of images as Winston reads the news in a charming British accent. Currently, there’s only one voice option (British Male), and the news sources are also limited to what’s available in the app. 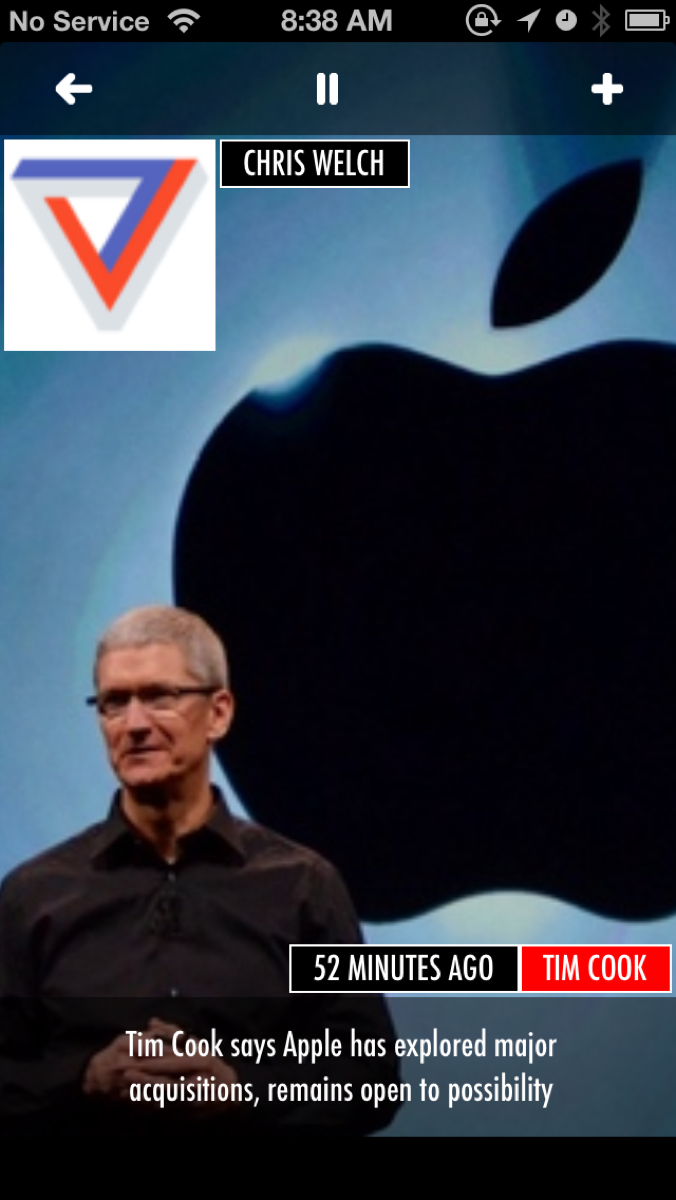 Winston has been completely redesigned since our sneak peek in August. Here’s a look at some of what’s new:

– New channels have been added including a personalized Twitter channel.
– Newscasts now display more information in the new, more elegant design. If you own an Apple TV, try out landscape mode over AirPlay. It looks great.
– Tap the bottom bar in newscasts to access a web view that allows you to browse the actual text of any news story Winston is telling you about.
– Fully customize what appears in your briefing by rearranging your channels in the main menu. The order and content of your briefing now reflects the order and content of your selected channels.
– Winston has grown wiser over the past several months. He has expanded his vocabulary, and it may surprise you how much he knows about the news and social content present in your newscasts.