If you’re using the iPhone 5s and live within Skype, you’ll be happy to know an update today has introduced two-way HD video calling. Also new is the ability to receive chat message when Skype is not open plus chat messages now sync faster across your devices.

What’s New in Version 4.17
Two-way HD video calls are now supported on the iPhone 5S.
Receive chat messages even when Skype is closed.
Chat messages now sync much faster across all your devices. 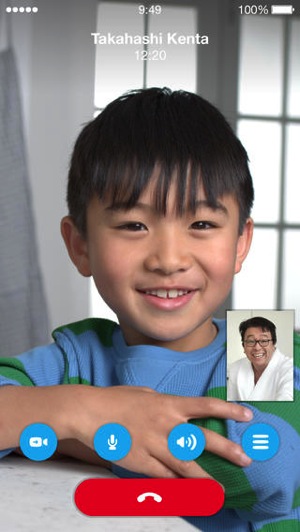 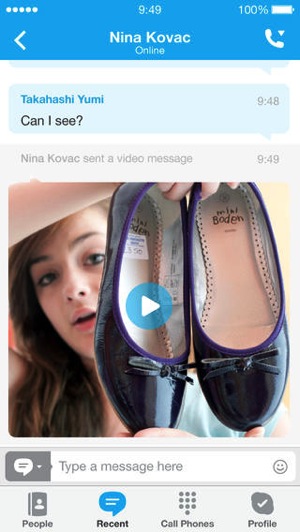 Also, with a monthly Skype subscription, users can make unlimited calls to landlines and mobiles in the USA and Canada for $2.99 per month. This is handy when you’re traveling in the USA or worldwide (or don’t have a Canadian long distance plan) and have a Wi-Fi or data connection to call home.