If you use Snapseed to edit your photos on iOS, an update released today finally brings full RAW support for Apple users, after the latter first made its way to Android users last fall.

Below are the details of editing RAW in Snapseed:

Editing changes can be saved non-destructively, or exported as a plain JPG in high quality. Some of the available adjustments for RAW include Structure, Tint, Shadow control, Exposure (-4.0 to 4.0 f-stops), and Temperature (1.700°K to over 8.000°K). Anyone using Snapseed 2.9 and an Apple USB SD card photo adapter or WiFi SD card can now work with RAW images. 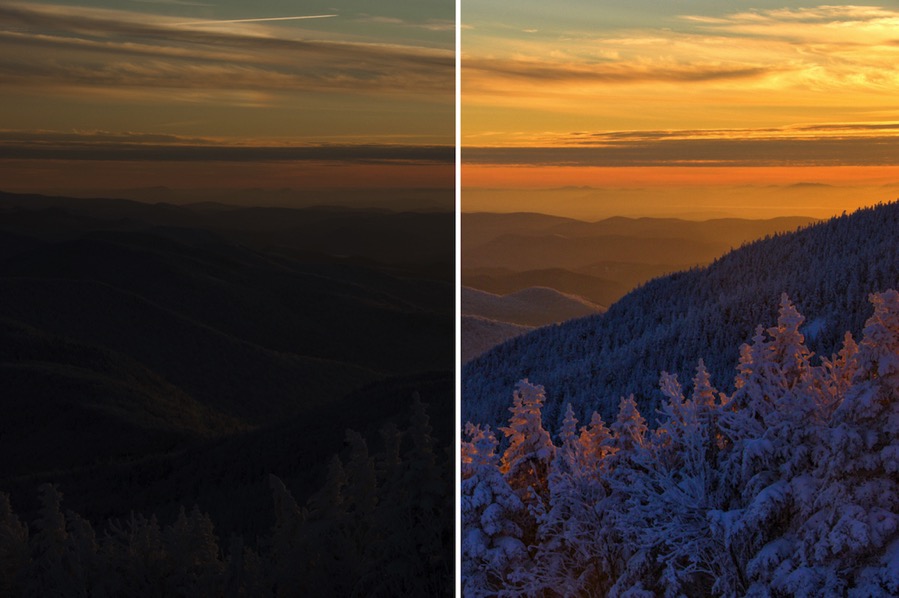 Snapseed was created by Germany’s Nik Software, but was acquired by Google in the fall of 2012.