Starbucks for iOS has been updated to now support Touch ID for card reloads and gift purchases, instead of typing in your password. If you have a complex password, this will come as a welcome addition.

The release notes says bug fixes have been made towards the Mobile Order & Pay feature, which also has performance enhancements.

To enable Touch ID for Starbucks Card reloads and gift purchases, go to Settings within the app and toggle on Touch ID. You’ll be asked to enter your Starbucks account password to confirm it’s you, then also create a backup passcode. 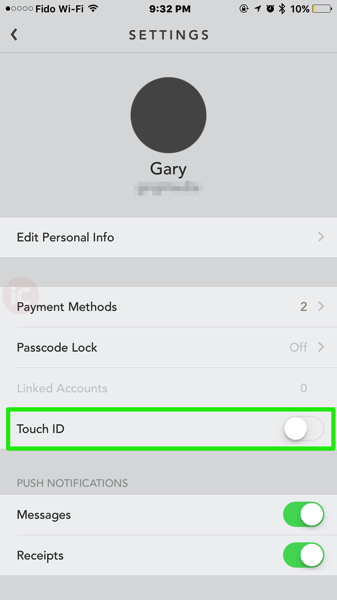 I have my Starbucks card set to automatically reload when the balance drops below $10, so Touch ID for card reloads doesn’t really do it for me. Adding Touch ID support for logging into the app, now that would be handy, eh?