The telematics feature allows customers to use their smartphone to track driving habits in real-time to earn rewards up to 25 per cent off on premiums at renewal.

We’ve seen similar apps in the past, like the Ajusto app from Desjardins in Quebec. 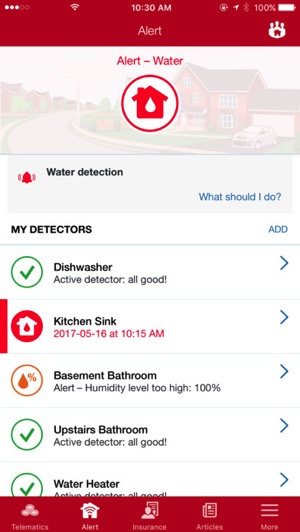 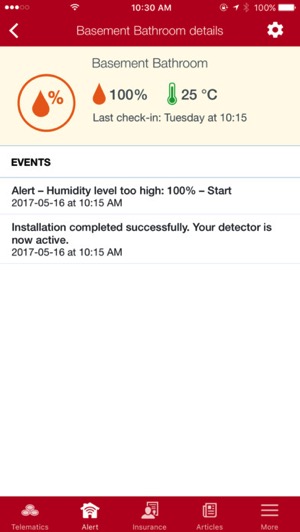 The update also adds alerts for home insurance when users sign up, to get notified to their iPhone when leaks occur at areas in bathrooms, dishwashers or washing machines, for example. Customers who sign up to this program will get a free water and freeze detector. State Farm says those who participate in the program will not see premium increases or changes in existing coverage.

Over 50 per cent of property insurance claims in Canada are from water damage, according to State Farm, “so acting fast can prevent significant damage and avoid the disruption that comes with it.”