With Remembrance Day just around the corner, the folks at Good Digital Culture have released an iPad app, The Fallen, to remember those who have given their lives to serve our country. 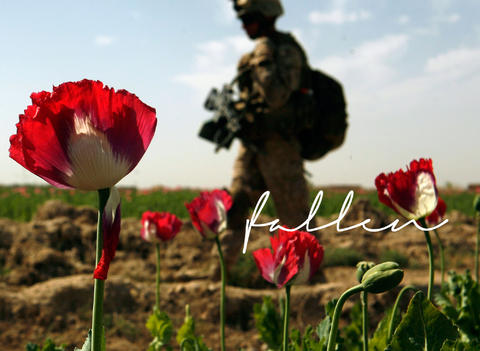 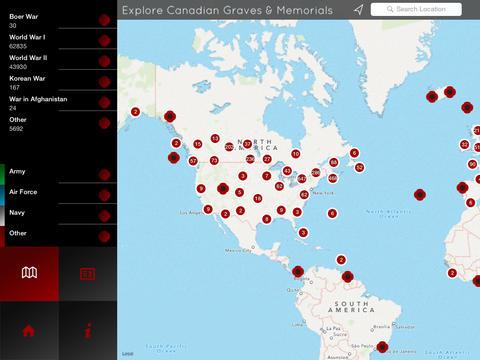 Interactive data mapping will allow you to become engaged and immersed within the past lives of Canada’s servicemen and women. The app lets users explore a map of the world and see where 118,000 fallen Canadians are buried. Users have the ability to search by name, location, or branch of the Forces. The app also allows family and friends to add to the shared information. 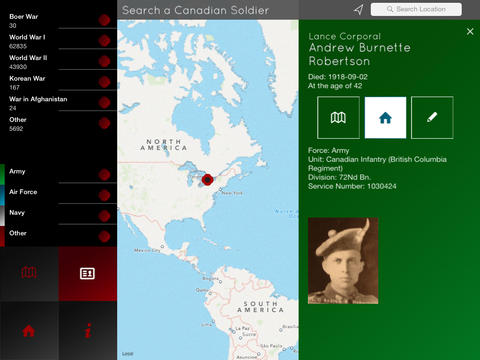 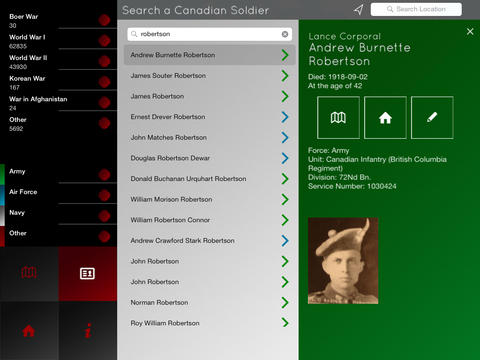