Uber Eats has expanded in Canada, reaching 30 new cities and towns nationwide, which includes Regina and Saskatoon. The service allows customers to place mobile orders via the Uber Eats app and have it delivered. 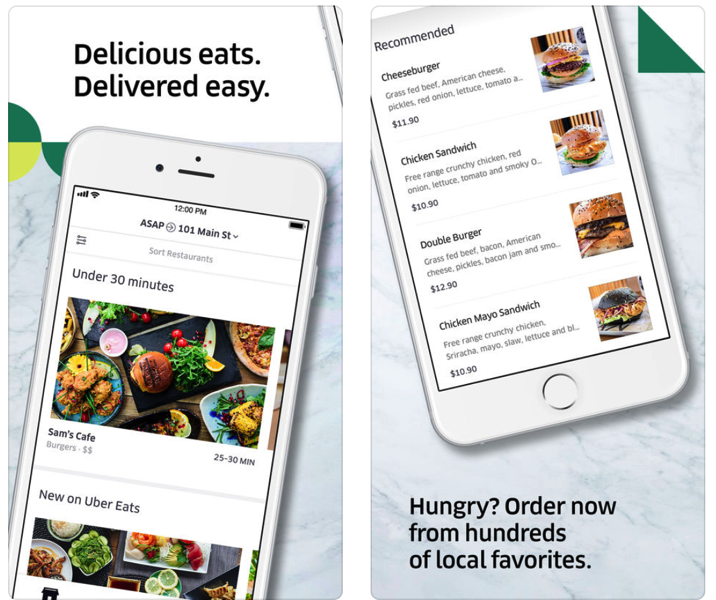 “Launching in these 30 new cities supports our efforts to bring food delivery to more Canadians through the Uber Eats platform,” said Dan Park, General Manager, Uber Eats Canada, in a statement. “Canadians want to be able to enjoy food in a way that fits their lifestyle. As the world’s fastest growing meal delivery service, we are expanding in order to meet those demands with the convenience of reliable delivery.”

Today’s launch expands Uber Eats to towns and cities across Canada, including Halifax, Dartmouth, Winnipeg and surrounding cities in Vancouver. The company aims to reach 100 Canadian locations by the end of 2018. We’ve reached out to Uber Eats to get a full list of new cities and will update this post when we hear back.

Uber Eats first debuted in Canada in Toronto back in 2015, and in three years has expanded its reach to over 8,000 restaurants and over 10,000 delivery partners.

Click here to download Uber Eats for iOS in the App Store. Save $20 off your first order by using code eats-garyn3277ue.

Update: Uber Eats is also available in Victoria and Esquimalt on Vancouver Island, in BC.