Viber has been one of our favorite free voice over IP calling apps, and now a new update makes it even better. Viber let us know the new update includes bug fixes and other various improvements. Here are a list of new features:

– Group Messaging: you can now send free messages to groups of friends.
– Assign a custom background to conversation.
– Photos were added to the Contacts list
– New voice engine and Improved sound quality.
– Added time stamp for each message.
– See who joined Viber lately when viewing the Contacts screen.

Just last March, Viber hit 10 million downloads and has been growing quickly ever since. Now that the app is cross platform there are more than 90 million users.

What we enjoy about the app is the amazing voice clarity that rivals Skype and quite possibly surpasses it. This new update makes an existing app even better than before. The only issue is getting your friends to sign up but if you want free calling, it’s the price we have to pay. The new ability for group texts and timestamps brings Viber into the territory of a WhatsApp replacement. 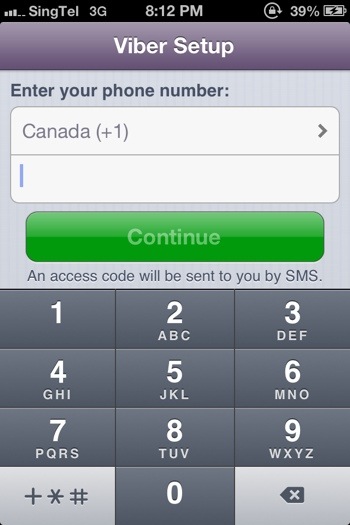 Anyone out there taking full advantage of Viber?