Videotron has launched illico.tv for iPhone, which allows subscribers to watch their favourite shows on the go, including live TV. Previously, the illico app was iPad-only but now it’s available for iPhone, which the company launched last month.

The illico app is now compatible with all your iPhones!

You can use the illico app to watch your favourite shows, web series, sketch comedies and other exclusive content on your iPhone…for free.

If you’re a Videotron TV customer, you can use this app to:
– watch live TV
– check out hundreds of shows on demand
– go back and watch the first seasons of your favourite series
– get free and exclusive content

With the illico app, you have access to remote recording via the Program Guide. You can also take up just where you left off with a show—it doesn’t matter if you started watching on channel 900 or online on illico. 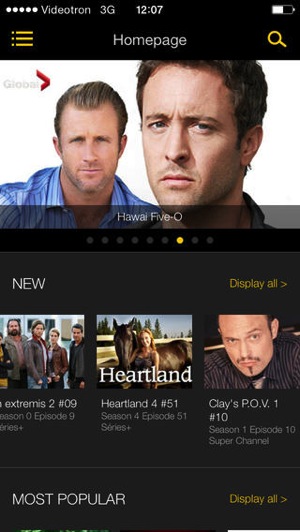 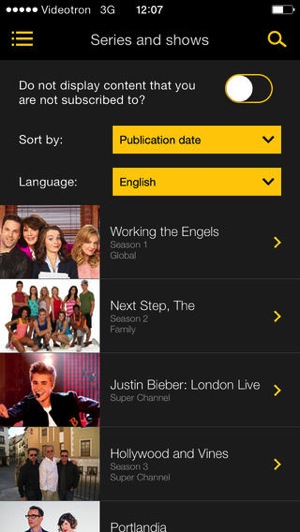 Club illico costs $9.99 per month which allows unlimited access to TV shows, movies and what the company calls “an unparalleled selection of French content”, all available your TV, web browser, iPhone or iPad.