A recent survey conducted by Visa Canada concluded Canadians spend 26 percent less than Americans on prom. Here are some of their other conclusions:

The infographic below shares details about Canadian versus American prom spending:

To help teens and parents budget their prom spending, Visa Canada has launched version 2.0 of their free iOS app called Plan’it Prom, which allows for creating a realistic budget and the ability to track spending. 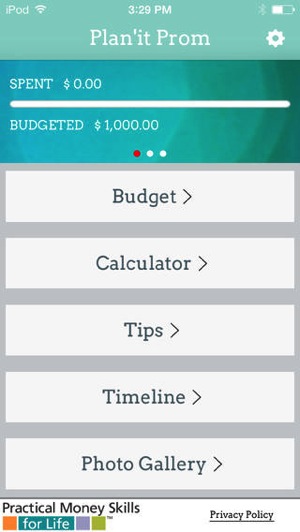 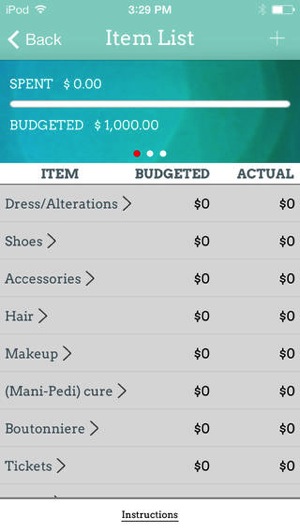 Of course, if you blow your prom budget, just put it on your Visa card, right? 😉