VLC for iPhone first made its debut in the App Store back in October of 2010, but was pulled later in January due as the app violated the GNU public license (GPL) since app purchases have Digital Rights Management (DRM). The download quickly made its way into Cydia thanks to Edmonton developer Ryan Petrich, who added the app to his repo.

This morning MacStories reports VLC for iOS is making its way into the App Store today and should be available shortly, in the form of a new app for the iPhone and iPad. The new app has been completely revamped for today’s standards. The new app will have various features to enable users to stream media, with the inclusion of Dropbox as one option. 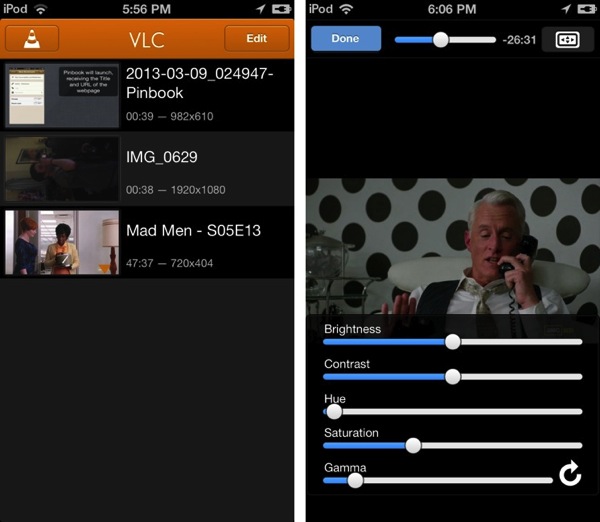 This time around, the creators have ensured the app won’t violate any terms and will remain in the App Store. Stay tuned, as when VLC goes live we will update this post with the download link.