WestJet for iOS Gets 2.0 Update with New Features, Bug Fixes

What’s New in Version 2.0
This update includes:
• Enhancements to the flight booking experience
• Introducing quick access to your recently searched flights
• Updates to flight status, now track flights and view both the scheduled and estimated times
• Improvements to trip details, includes your flight status, easily check in and upgrade your seats (when available)
• Have an upcoming trip? You can book a car rental or add travel insurance right from your trip details
• Improvements to Apple Wallet/Passbook integration, easily add your passbook files (Note: Passbook is only available for flights within Canada, Dublin, and Scotland).
• Squashed some bugs – had trouble signing in? We fixed that, go ahead and sign in now 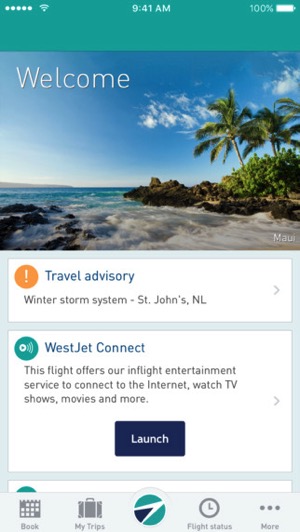 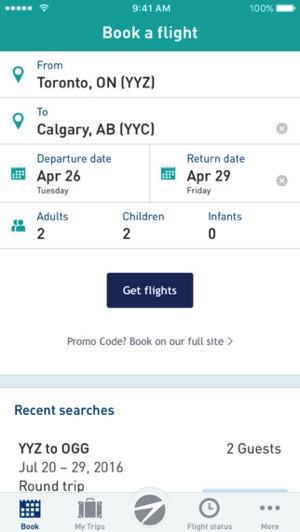 Users expressed not being able to sign into the app, but that should now be fixed. Also, flight check-in and seat upgrades are now possible (when available).

WestJet for iOS was launched back in Spring of 2014, and this 2.0 release comes just ahead of its two year anniversary in the App Store.

Both WestJet and Air Canada recently told CBC News they plan to expand Wi-Fi offerings to the rest of their North American flights this year.