WhatsApp has announced their iOS and Android apps are rolling out group calling for voice and video for its users.

According to the company, their users now spend “over 2 billion minutes on calls per day,” but now they can also make group video and audio calls as well, explains the company in a blog post:

You can make a group call with up to four people total – anytime and anywhere. Just start a one-on-one voice or video call and tap the new “add participant” button in the top right corner to add more contacts to the call. 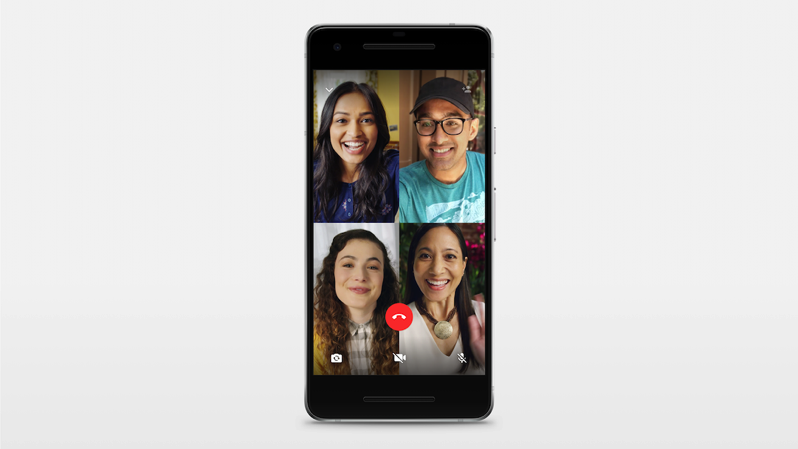 WhatsApp says group calls are “always end-to-end encrypted” and their calling has been made to “work reliably around the world in different network conditions.”

The new feature is rolling out for iPhone and Android versions of WhatsApp, so let us know if you’re going to give this a try. The group video calling feature debuts ahead of group FaceTime video calls in iOS 12, set to debut this fall.