Word Lens: The Future of Translation Apps for the iPhone 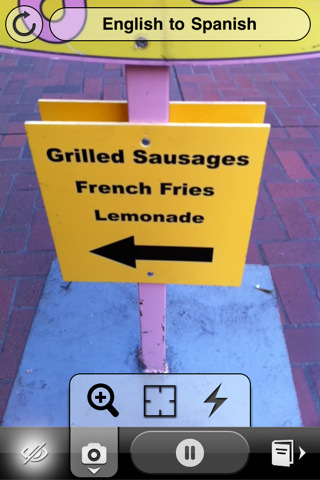 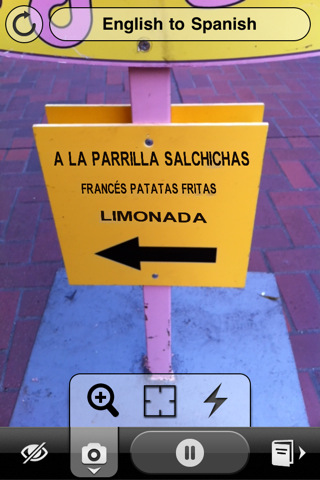 We’ve tried augmented reality apps for the iPhone before. But never one like this for translating languages. The app Word Lens has hit the App Store and its live translating abilities are pretty awesome.

The app interface itself is pretty poor, and its limited to Spanish to English (and vice versa) in-app purchases ($4.99 each!) right now. But all of that aside, the ‘cool’ factor of this app is stunning. Using the iPhone’s camera, it will translate in real time right on your screen.

Of course the Google Goggles feature within the Google Mobile App can do this much better–but it’s not as fast as Word Lens and definitelynot as easy. Also, no network is required for the app to function.

Click here to download Word Lens. It’s free, and fun to try. It needs some work, but if this is the future of ‘instant translate’ apps my interest is definitely peaked. Imagine using Word Lens when traveling–for all languages? It’d be incredible.

[Thanks to @Mac4everQc for the heads up!]