Xbox One SmartGlass has been updated to now allow you to turn on or off your Xbox using your iPhone or iPad, ‘because ain’t nobody got time’ to walk to the console and manually turn it on.

This update also brings the ability to stream live TV from an Xbox One with a supported USB TV Tuner to your iPhone or iPad. This feature was announced earlier for 19 countries, which includes Canada.

What’s New in Version 2.10.6
Power On/Off the console from your SmartGlass app
Stream live TV from an Xbox One with a supported USB TV Tuner in 19 countries
Bug fixes 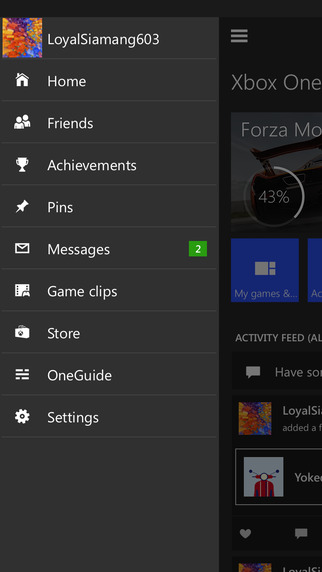 Let us know how you like this update and whether you’re streaming live TV from Xbox One to your iPhone or iPad.