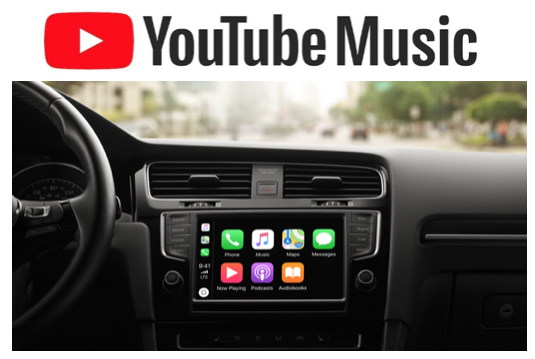 The YouTube Music streaming music service now supports Apple CarPlay, as noted in an update to version 3.11 of the iOS app.

YouTube Music has both a free and premium version, with the latter priced at $9.99 per month in Canada. The premium version offers an ad-free experience with support for background audio and offline downloads.

Below is a video of YouTube Music and Apple CarPlay in action, as shared by Japanese site Mac Otakara: 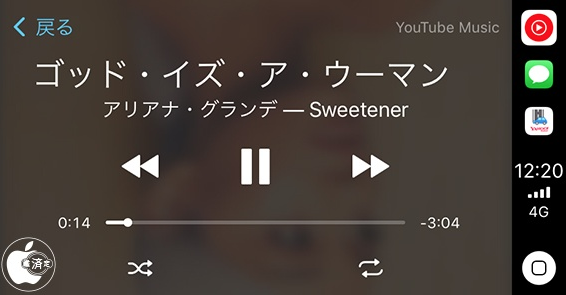 The free version of YouTube Music will play music within CarPlay, but a premium membership is required for recommendations and to play music in the background (like when you’re using Google Maps in CarPlay) and while offline.

The app supports AAC at 256 kbps sound quality, but the default is at 128 kbps. This can be changed in settings under “Sound quality when using a mobile network,” according to Mac Otakara.

YouTube Music made its way to Android Auto back in February and now arrives on Apple CarPlay just under two months later.