According to a filing with the Securities and Exchange Commission, former Vice President and Apple board member Al Gore has bought 59,000 shares of the company for just $7.475 per stock by exercising his Apple stock options, CNET reports. Gore’s total investment in Apple is now worth around $29.5 million. 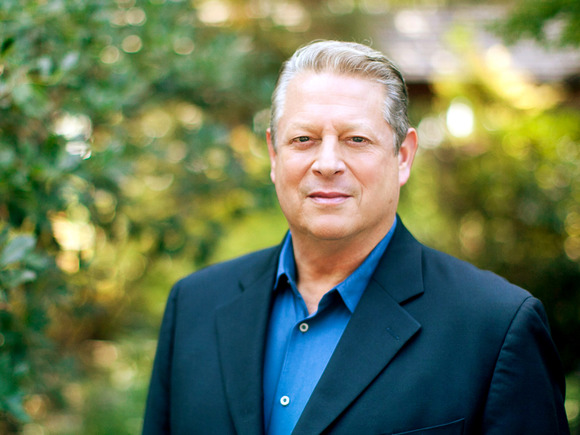 The report notes that Al Gore paid around $441,000 for his 59,000 Apple shares. If calculated at today’s trading price for AAPL which is just under $500, Gore’s investment is close to $30 million. While Apple shares have been falling for the past few weeks, that could change as early as next week if the company announces good results for the last quarter, which will earn the country’s former VP a huge profit.

Gore has exercised stock options at the same price twice before, according to The Next Web — once in January of 2008 and again in March that same year. After joining Apple’s board of directors in 2003, he was awarded 30,000 stock options, but those carried an exercise price of $14.95.

Gore still has a total of 61,574 Apple shares that he can exercise at bargain-basement prices.