Jessica Lessin, a former technology journalist of The Wall Street Journal, is reporting on a very attractive feature that could soon be part of Apple’s new TV service: ad skipping. As part of the company’s plans to conquer an area of high interest — the living room — Apple is willing to go the extra mile and re-imagine how we watch television. 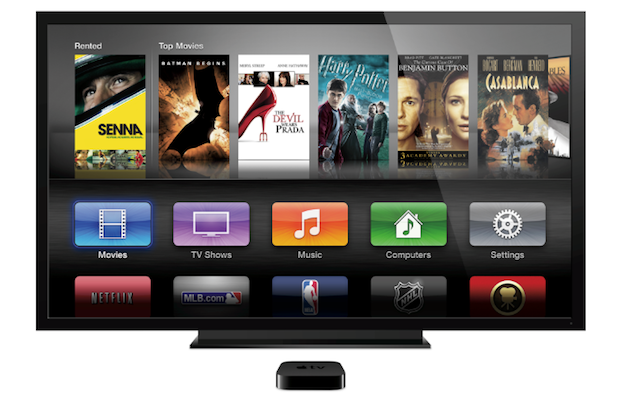 This new feature would allow viewers to skip commercials on a per-show or per-channel basis, in order to enjoy commercial-free viewing of television content. This could follow Apple’s model for iTunes Radio, which offers commercial-free content if you subscribe to iTunes Match.

In recent discussions, Apple told media executives it wants to offer a “premium” version of the service that would allow users to skip ads and would compensate television networks for the lost revenue, according to people briefed on the conversations.

Consumers, of course, are already accustomed to fast-forwarding through commercials on their DVRs, and how Apple’s technology differs is unclear.

It is a risky idea. Ad-skipping would disrupt the entrenched system of television ratings—the basis for buying TV ads. In fact, television broadcasters sued Dish Network when it introduced similar technology last year.

On the other hand, it is no secret that fewer and fewer people are watching commercials thanks to DVRs; networks may very well be eager to make, rather than lose, money off the practice.

In fact Apple already has a set-top box that is becoming more widely used. Tim Cook has suggested that Apple sees potential in the TV business because the viewing experience could be improved.

It remains to be seen how companies will react, but since Tim Cook, Eddy Cue and Phil Schiller held talks with media companies last week in Sun Valley, Apple is certainly preparing something.