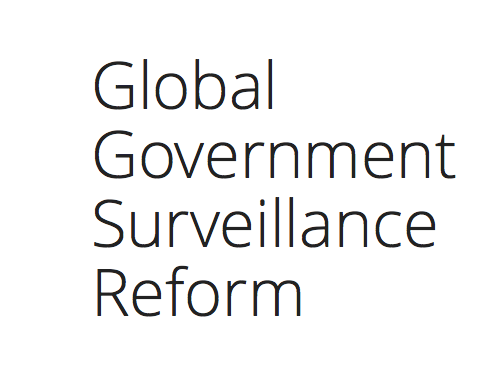 Apple, Google, and other tech giants such as Facebook, Microsoft, Yahoo, LinkedIn, and AOL have teamed up to ink an open letter to President Obama and members of Congress demanding NSA reforms through full-page printed ads in D.C.-focused newspapers (via The Wall Street Journal).

“This summer’s revelations highlighted the urgent need to reform government surveillance practices worldwide,” the ad reads in part. “The balance in many countries has tipped too far in favor of the state and away from the rights of the individual­­–rights that are enshrined in our Constitution.”

The initiative comes after former NSA contractor Edward Snowden disclosed classified information about the way the NSA collects information, causing an uproar among Internet users and questioning privacy as we know it.

The NSA way of collecting information sometimes requires companies to knowingly cooperate with court orders for specific user records, but the most worrying thing is that in some cases companies may not even be aware that information has been intercepted.

Shortly after the NSA documents were leaked, Apple and other tech players published statements saying they had not disclosed any data to the NSA. Since then, however, they have joined forces, and now they have turned to the press to publicize their objective: the NSA needs to reform its principles.

As the Wall Street Journal reports, today the first full-page ads appeared in the printed version of The New York Times, the Washington Post, Politico, Roll Call and The Hill.

Alongside the ads, the tech giants are also launching a website, reformgovernmentsurveillance.com.