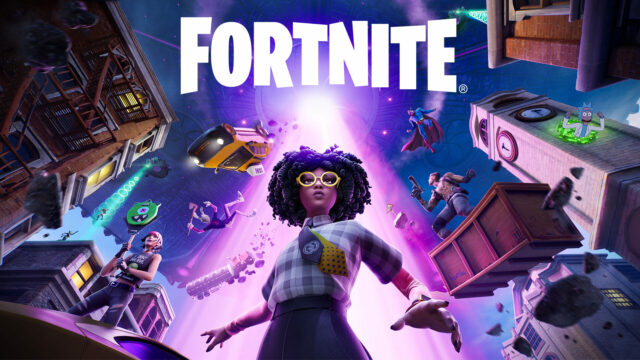 Apple has once again reestablished that it will keep Epic Games’ Fortnite off the App Store until the developer and publisher starts to “play by the same rules as everyone else.” This comes at a time when South Korea has passed a bill for new legislation, forcing Apple and Google to allow alternate payment systems within an app.

As the bill was passed in South Korea, Epic Games approached Apple with a request that the iPhone maker reinstates its developer accounts. However, as The Verge reports, Apple denied Epic’s request and once again standing by its original stance when the company removed Fortnite from the App Store last year for violating its App Store guidelines.

In a statement to The Verge, an Apple spokesperson said, “As we’ve said all along, we would welcome Epic’s return to the App Store if they agree to play by the same rules as everyone else.” The continued, “Epic has admitted to breach of contract and as of now, there’s no legitimate basis for the reinstatement of their developer account.”

It’s been over a year since Fortnite was removed from the App Store following Epic Games’ decision to introduce its own in-app payment system, allowing players to purchase V-bucks from their storefront. The new payment system was Epic’s way for sidelining Apple, whose guidelines state that the company receives 30-percent of all purchases made through the App Store.

The new legislation in South Korea has not gone into effect just yet. However, when it does, Apple will not be forced to reinstate Epic Games’ developer account, according to the company. Although the conflict between each company has escalated to the point of reaching a trial, Apple will not budge until Epic agrees to play by the company’s rules and App Store’s app review guidelines.

In May, the trial between Apple and Epic began as both companies presented their arguments to the judge. Although the direct fallout from the trial has yet to be seen, it marked a substantial moment for both companies. For now, Fortnite will remain off the App Store. However, the situation could eventually evolve and change over time.