Spotted by AppleInsider, a new job listing posted by Apple in the city of Melbourne, Florida, seems to indicate that the company may be looking for a software engineer to join its team of fingerprint sensor engineers from AuthenTec, a fingerprint sensor chips making company which Apple acquired last year for $356 million. The listing seeks a candidate who will work on software called ‘LabTool’, used for sensor integrated circuits developed at Apple’s “Melbourne Design Center.” 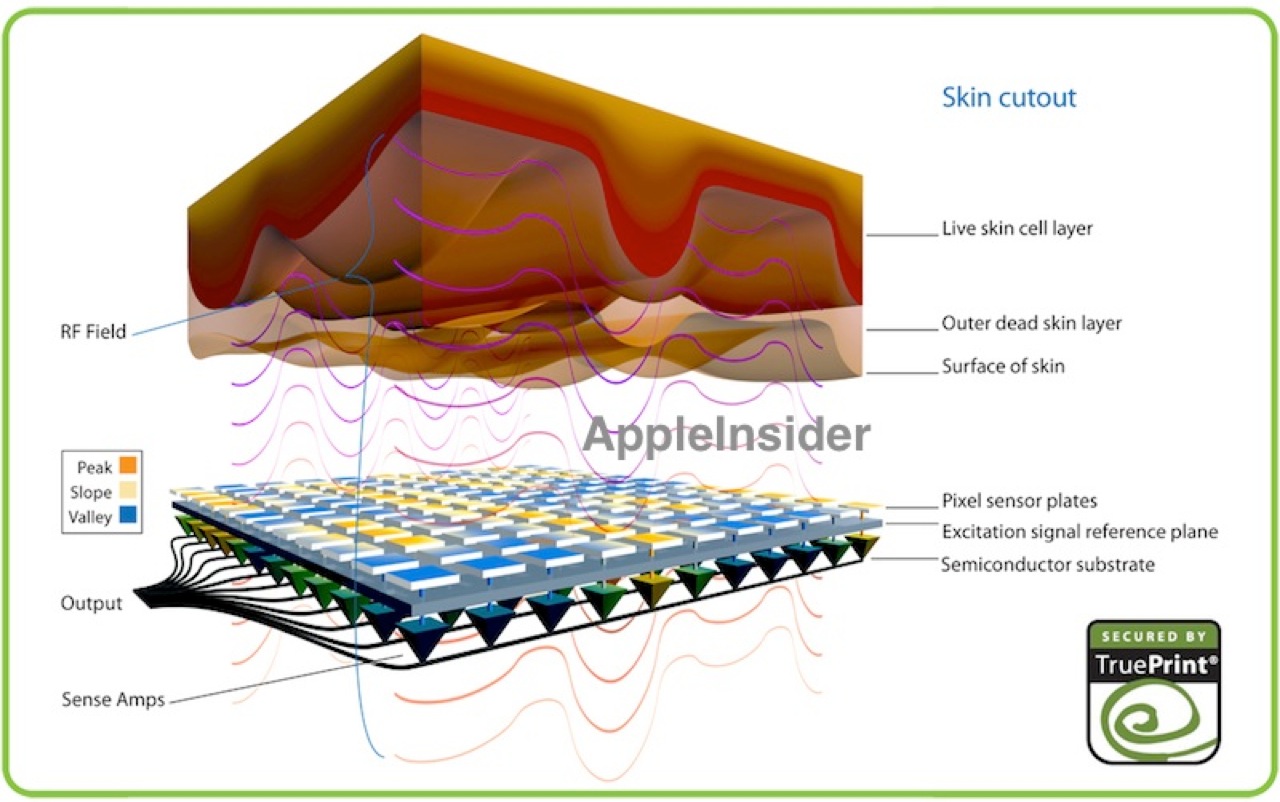 The source points out that since are no other job listings on Apple’s site located in Melbourne, it suggests that the new hire would be a part of AuthenTec’s existing operations. Analyst Ming-chi Kuo of KGI Securities reported a couple of months back that Apple plans to launch its next generation iPhone with a fingerprint sensor featuring AuthenTec’s technology. He claimed that the sensor will be located under the home button on the handset, allowing users to bypass password entry and may even authenticate e-wallet transactions.

Qualified candidates for the newly available job must have a bachelor’s degree in electrical engineering, computer engineering or computer science.

Do you think Apple will include an integrated fingerprint scanner in the iPhone 5S?