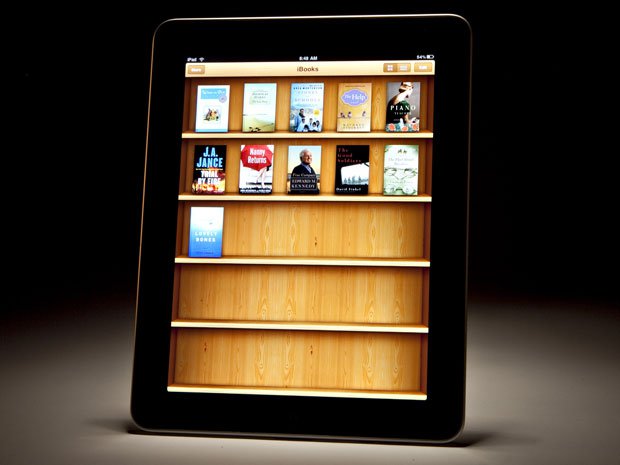 Macmillan, the last company to settle with DOJ, has agreed to lift restrictions it has imposed on discounting and other promotions by e-book retailers and will be prohibited until December 2014 from entering into new agreements with similar restrictions. However, Apple is yet to respond to DOJ’s request for a comment, after making its position clear last year, when the suit was first filed.

“The DOJ’s accusation of collusion against Apple is simply not true,” an Apple spokesman told AllThingsD at the time. “The launch of the iBookstore in 2010 fostered innovation and competition, breaking Amazon’s monopolistic grip on the publishing industry. Since then customers have benefited from eBooks that are more interactive and engaging. Just as we’ve allowed developers to set prices on the App Store, publishers set prices on the iBookstore.”

A detailed rundown from DOJ’s announcement regarding Macmillan settlement can be found here.